Is the use of loudspeakers a fundamental right? – New order of Allahabad High Court 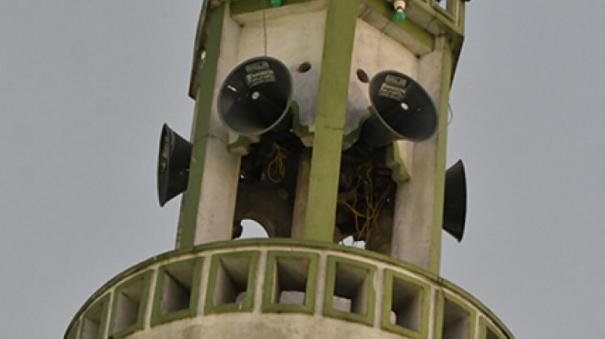 Lucknow: Loudspeakers may be used in religious places of worship throughout Uttar Pradesh with permission. But the sound should not come out of the premises. Chief Minister Yogi Aditya Nath has ordered the removal of unauthorized loudspeakers.

In it, it was said that the use of loudspeakers in mosques is a fundamental right. The case was heard by Justices Vivek Kumar Birla and Vikas Budwar. A detailed explanation was given on behalf of the district administration to the allegations of petitioner Irfan.

The judges issued the order on the 4th after the completion of the bilateral hearing. The judges ruled that “the use of loudspeakers in mosques is not a fundamental right under the law and therefore the case is dismissed.”