ISIS claims responsibility for attack on a bus in Kabul 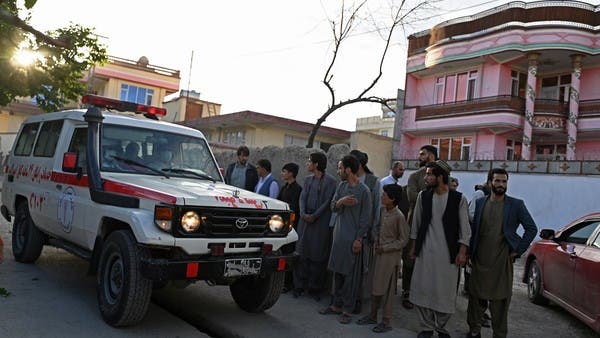 Dozens of people were killed and dozens of others wounded in attacks in the last two weeks of Ramadan, which ends on Sunday.

This is the second bombing in a short time in the Afghan capital. Friday killed ten people in an attack on a mosque.

And the statement said, “The soldiers of the Caliphate detonated an explosive device on a bus of the polytheistic Rafidah, in (District 6) in the city of (Kabul), which damaged it, killing and wounding about 10 of them.”

The organization claimed responsibility for several attacks in recent weeks in Afghanistan, especially those that targeted minorities such as Shiites.

Taliban officials confirm that their forces have defeated ISIS, but analysts stress that the organization still poses a major security problem in the country.