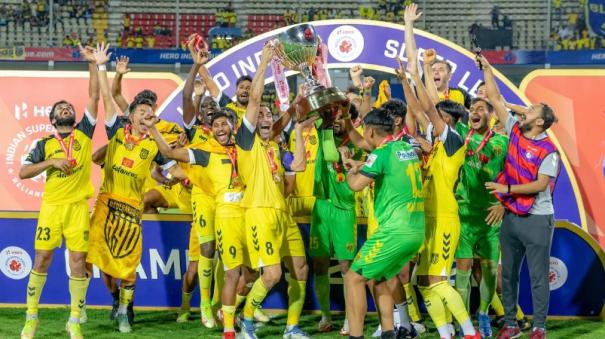 Mumbai: The 9th season of the ISL football series starts on October 7 in Kochi. The 11-team series will be played over 5 months with 117 matches. Each team will play the other teams twice each. Thus each team will play 20 games. Kerala vs East Bengal on the opening day. Chennaiyin FC will face ATK Mohan Bagan in their first match on October 10.