Islamic Affairs directs preachers in cooperation with the population census 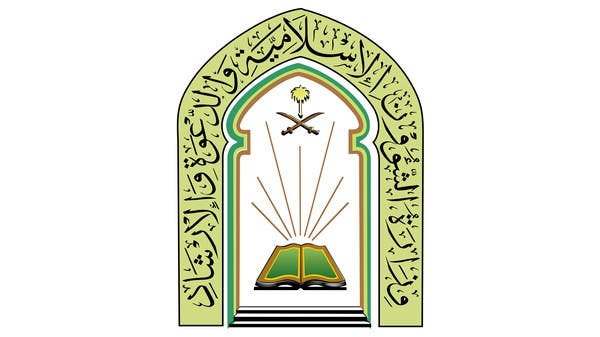 The Minister of Islamic Affairs, Call and Guidance in Saudi Arabia, Dr. Abdullatif Al-Sheikh, directed mosque preachers in all regions of Saudi Arabia to include the next Friday sermon on the 12th of Shawwal for the year 1443 AH, urging worshipers to cooperate with the General Authority for Statistics for the success of the project for the general population and housing census for the year 2022 AD for the Kingdom of Saudi Arabia .

He also asked their research to emphasize the importance of providing accurate data, sensing its impact on the development plans of the Kingdom in the coming years, and the realization of legitimate purposes.

This came in a circular issued by Minister Al-Sheikh, on Monday, to all branches of the ministry in the regions of Saudi Arabia, coinciding with the General Authority for Statistics carrying out the work of the census project for this year.

As well as within the framework of the continuous efforts made by the Ministry of Islamic Affairs, Call and Guidance in raising awareness and guiding members of society through the Friday pulpit, and enlightening them on matters of religion, especially with regard to active participation in preserving the capabilities and gains of the nation.