Ismail Matar leads the UAE in the Arab Cup 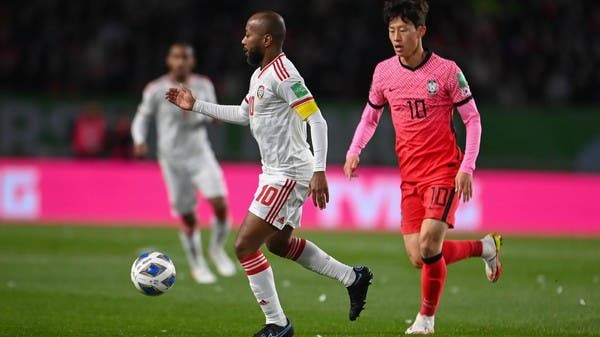 Dutch coach Bert van Marwijk announced on Monday his final list to participate in the Arab Football Cup in Doha at the end of this month, which consists of 23 players.

The UAE team will compete in Group B in the tournament, which will be held between November 30 and December 18, along with Tunisia, Syria and Mauritania.

Here is the lineup: