Ismaily footnotes the Egyptian league, losing against the borders 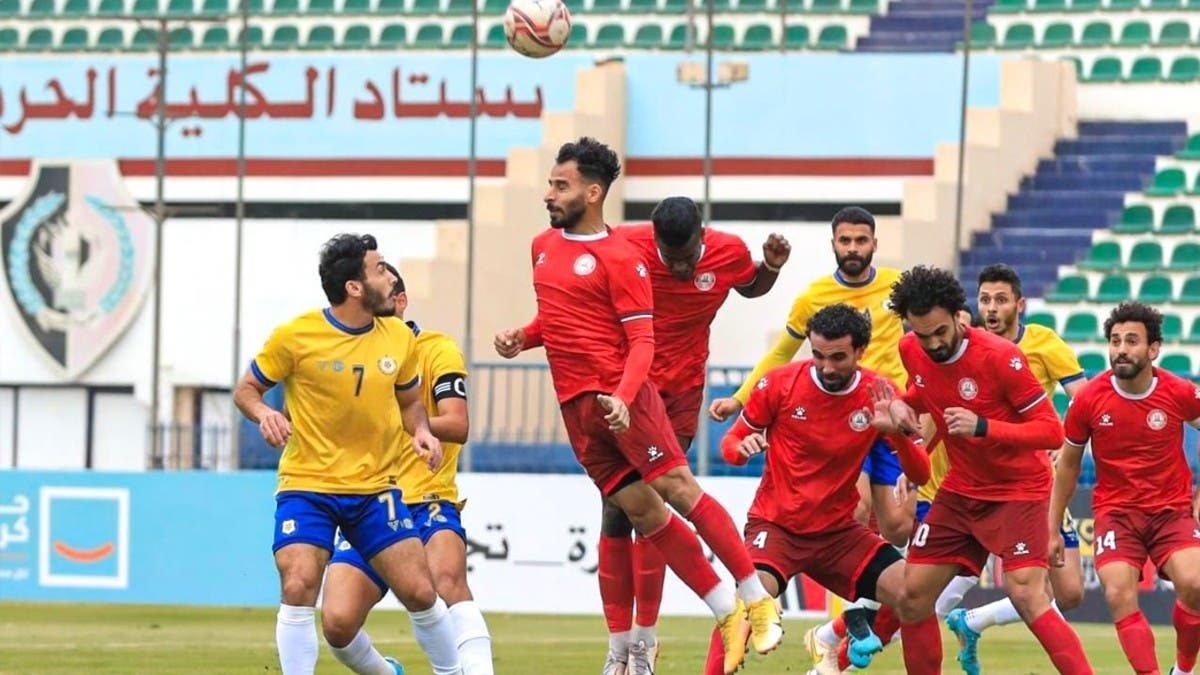 Mustafa Abdel Raouf (Zico) scored the two goals of Al-Hodoud, with a goal in each half, to lead his team to leave the last place and advance to the 15th place with ten points, one point behind the relegation zone.

Ismaili comes in 18th place with seven points, after he settled for one victory in 12 rounds.

Ismaili’s suffering continued despite the contract with coach Ahmed Hossam (Mido), who scored one point in three matches.

In another match, a series of three consecutive victories for Aswan stopped, and it tied without goals with Al-Ahly Bank.

Al-Ahly leads the league with 30 points, four points behind the second-placed Future.