Ismaily withdrew from the Egypt Cup because of the “guided lottery” 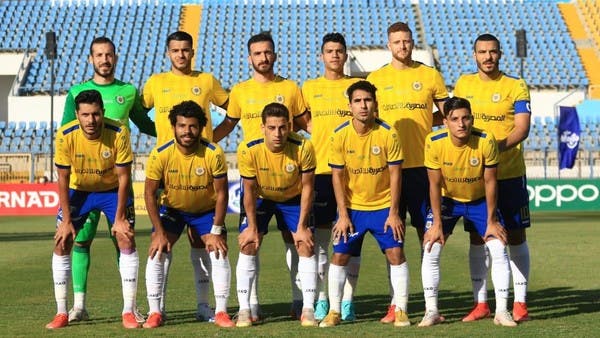 The Egyptian Ismaili announced his withdrawal from the Egypt Cup in protest against the “directed” draw, after the draw for the 16th round in the face of Zamalek took him, and the draw was removed from Al-Ahly and Zamalek through each other until the final match.

The club added in a statement on “Facebook”: The Ismaili Board of Directors rejects what happened in the draw for the round of 16 of the Egypt Cup season 2021-2022, as it is directed to certain clubs.

The statement added: The Ismaili Board of Directors believes that this lottery was not fair, as certain clubs were complimented at the expense of other clubs, which violates the principle of equal opportunities, and accordingly decides to withdraw from the Egypt Cup.

According to the lottery, Enppi will meet with Al-Ahly Bank and Pyramids with Ceramica Cleopatra. The Arab Contractors will meet with El-Gouna, Tala’a El-Gaish with the Suez team, and Smouha with Kafr El-Sheikh.