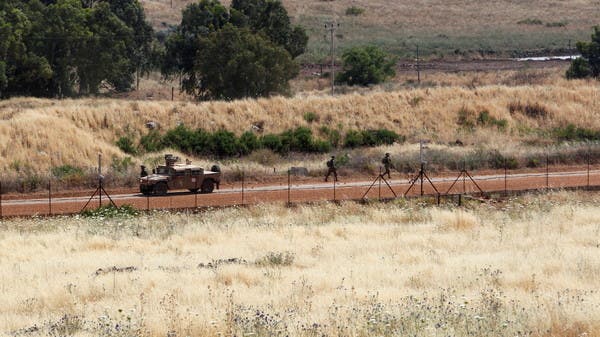 In recent weeks, the Lebanese Hezbollah militia has set up about 15 new observation points along the Lebanese-Israeli border, according to Israeli Channel 24 news. The centers, run by Hezbollah operatives, consist of a watchtower and adjacent residential facilities.

“Hezbollah is trying to camouflage its activities, and considers them to be the activities of an ‘environmental’ organization, but it is absolutely clear to us who are the people who run these sites,” IDF General Avshalom Dadon told the channel.

Israel has repeatedly accused the Iranian-allied Hezbollah militia of building observation points on its borders, under the cover of the environmental organization Green Without Borders.

In October 2018, the IDF identified a Hezbollah site near the Israeli border disguised as an office for the same organization, while in 2017, five such sites were revealed, used for Hezbollah’s intelligence and reconnaissance efforts.

According to the army, the Lebanese civilian organization is partly funded by Hezbollah.

However, the United Nations Interim Force in Lebanon, which had been monitoring the NGO previously for two years, announced that no unauthorized militants were found operating in its locations, thus no violation of the Security Council resolution was detected.