Israel..agreement to dissolve parliament and Lapid as prime minister 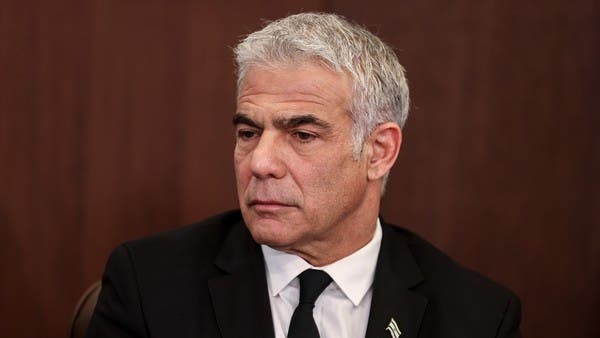 Israeli Prime Minister Naftali Bennett and Foreign Minister Yair Lapid agreed to dissolve the Knesset and appoint the latter as prime minister, according to Hebrew media.

The information revealed that an agreement was reached between Prime Minister Bennett and Foreign Minister Lapid to put forward the law to dissolve the Knesset and to advance the date of the Israeli elections next week, thus making Yair Lapid prime minister in the transitional period.

In this context, Lapid said in a statement he delivered alongside Bennett that he will not wait until new elections are held to begin addressing the challenges facing Israel once he takes over as interim prime minister.

The announcement came in accordance with the rotation agreement with Bennett, who will receive the US President during his visit next month.

In late May, the Israeli Channel 12 had quoted sources as saying that Bennett had agreed to form a government of change with Lapid.

She explained at the time that Bennett would assume the premiership until September 2023, while Lapid would replace him until November 2025, and it was expected that an official announcement about the formation of the government would be made early next week.

The opposition is moving

It is noteworthy that the opposition intends to present the bill to dissolve the Knesset next Wednesday, if it becomes clear to it that the right-wing MP Nir Auerbach will support it.

In the event that the bill to dissolve the Knesset does not obtain the required majority by voting in the preliminary reading, it cannot be put forward again before 6 months have passed since the vote falls, according to Israeli law.