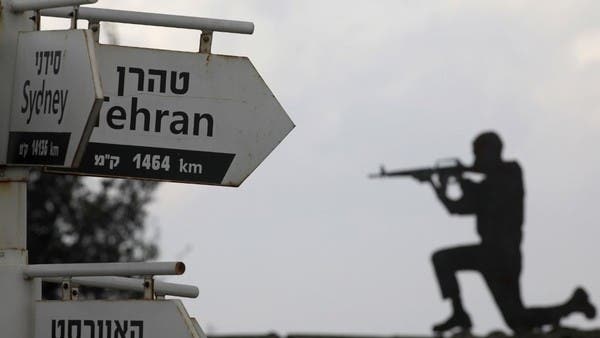 On Sunday, the Israeli government approved a development plan aimed at doubling the number of Jewish settlers in the Golan Heights, which it annexed from Syria in 1981, the Prime Minister’s Office announced.

Israeli Prime Minister Naftali Bennett announced during the weekly ministerial meeting held in the Mevo Hama agricultural community in the occupied Golan about the plan, which will cost one billion shekels (317 million dollars).

The plan adopted by the government calls for developing the infrastructure required to double the number of settlers in the Golan Regional Council and Kasserine Local Council over the next five years.

Under the plan, 576 million shekels will be pumped into “planning and housing” in the Golan, including the construction of 7.3 thousand new settlement units within 5 years.

The initiative provides for the construction of two new settlements in the Golan, which will bear the names “Asif” and “Matar”, and the expansion of existing settlements.

The plan was adopted despite the announcement by the Minister of Regional Cooperation, Issawi Freij, who belongs to the left-wing “Meretz” party that he would not participate in today’s session, expressing his opposition to the plan.

About 25,000 Israeli settlers live in the Golan Heights, which is also home to about 23,000 Druze who remained in the territories occupied by Israel in the 1967 war.