Israel: Lavrov’s statements about the Jews are lies, and we are waiting for his apology 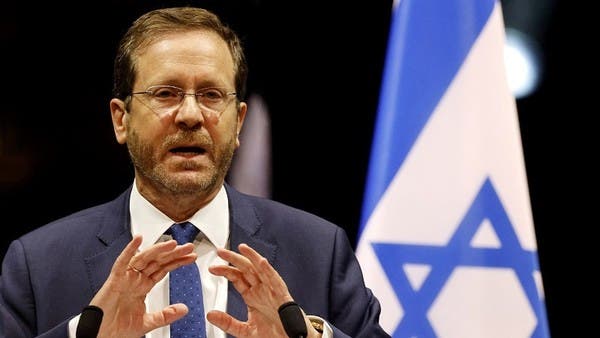 Israeli President Isaac Herzog said that the statements made by Russian Foreign Minister Sergei Lavrov, in which he said that Nazi leader Adolf Hitler had Jewish roots, and that neo-Nazis are currently ruling Kyiv, are “lies”, calling on the Russian minister to retract his words. And an apology.

“I could not believe that the Russian foreign minister said it, they angered me and I feel disgusted,” Herzog said, according to what was reported by the Israeli newspaper, “Haaretz”. “.

Herzog also stressed that it is necessary to “correct these statements,” noting that “Lavrov’s statements will not harm Israeli-Russian relations.”

Israeli Prime Minister Naftali Bennett harshly criticized the Russian statements, saying in a statement Monday that “such lies aim to accuse the Jews themselves of the most heinous crimes in history that were committed against them.”

It is noteworthy that Lavrov made these statements during an interview with Italian television last Sunday, in response to a question about why his country wanted to “eliminate Nazism” in Ukraine while the country’s president is Jewish. Then he replied, “I think Hitler also had Jewish ancestry, so it doesn’t mean anything.”

This has ignited a noticeable tension with Israel, which has shown its support for Kiev since the launch of the Russian military operation on February 24.

But she initially avoided criticizing Moscow directly, and did not apply official sanctions imposed on the wealthy surrounding Russian President Vladimir Putin, as she feared a crack in relations with Moscow, which has influence in neighboring Syria.

However, relations later soured during the last month (March 2022), after Lapid accused Russia of committing war crimes on Ukrainian soil, to add insult to injury by Lavrov’s previous and current statements.