Israel: The intelligence chief of the Iranian Revolutionary Guards is under our watch 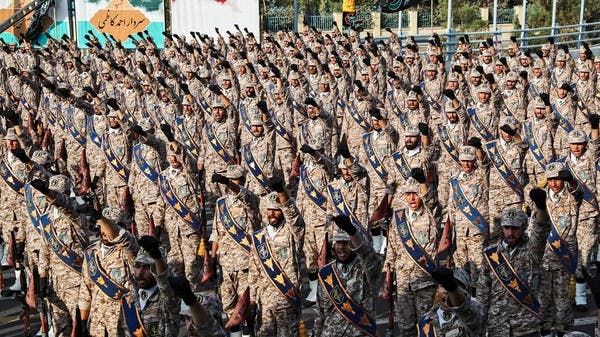 The Iranian threat to Israel’s citizens in Turkey remains a source of concern to security officials in Tel Aviv, who have reached the tip of the line about the person who was tasked with launching these reprisals.

Yesterday, Israeli security authorities revealed information that reached the intelligence services in Tel Aviv, to the effect that the Iranian official who was assigned to carry out the operations, on the territory of Turkey and elsewhere, is Hussein Taeb, head of the Revolutionary Guards’ intelligence service, and that he is under follow-up.

Security authorities said in statements to the Israeli media that “Taeb was recently subjected to severe criticism and accusations of negligence due to the large number of assassinations (of Iranian officials). For him, the matter became a matter of personal revenge.”

A history of abuse and intimidation

While the reports stated, “Taeb is known for a long history of abuse and intimidation, and is considered a cruel and lethal leader. The Israeli intelligence is following him well. It has decided to announce its position on him as a kind of warning and threat, and perhaps announcing the intention to liquidate him,” according to what the Asharq Al-Awsat newspaper reported.

This comes at a time when the Israeli Defense Minister, Benny Gantz, stressed the day before yesterday that “Israel is ready to respond with massive strikes to any harm to its citizens, wherever they are.”

For his part, Israeli Prime Minister Naftali Bennett reiterated his citizens’ demand to avoid traveling to Turkey and said: “These days we are witnessing Iranian attempts to target Israelis in various places outside the country. The security services are working to thwart attempts to carry out these terrorist operations before they are carried out.”

He added, “We will continue to strike terrorist senders… as the new rule we follow is that the sending party pays the price.”

It is noteworthy that these developments came after Iran had repeatedly warned during the past few days that it would inevitably respond to the “assassinations carried out by Israel on Iranian soil” recently, especially after the killing of Colonel in the Revolutionary Guards, Hassan Sayyad Khudaei, with gunshots near his home east of Tehran, in May 22 last.