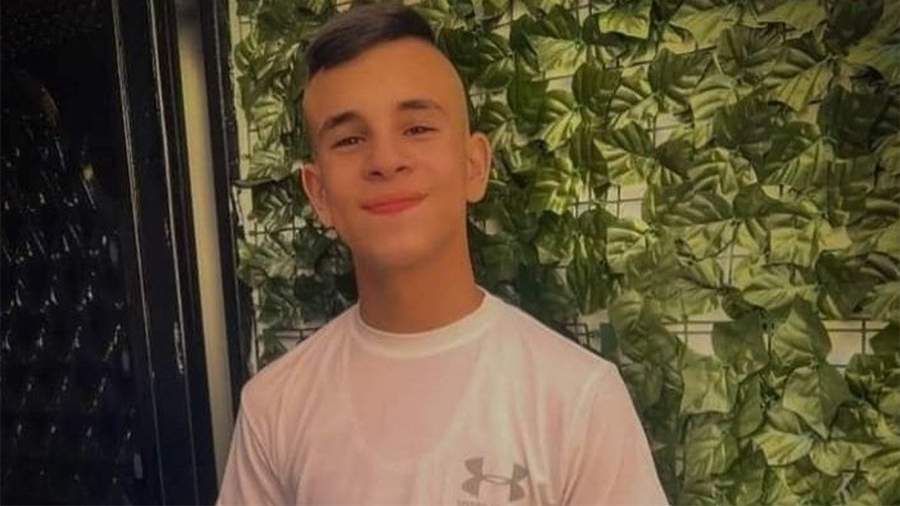 A 15-year-old teenager was killed during clashes between Israeli soldiers and Palestinian refugees in the West Bank. This was announced on Tuesday, January 3, by the WAFA agency, citing security agencies.

“15-year-old Adam Ayad was wounded by a live bullet in the chest and taken to Beit Jala Hospital, where doctors pronounced him dead. According to sources, another child was wounded in the arm, ”the publication says.

It is noted that members of the Israeli army carried out an anti-terrorist raid in the Al-Deisha refugee camp south of Bethlehem. Searches and detentions provoked riots involving local residents. The soldiers eventually opened fire on the Palestinians and sprayed tear gas.

Adam Ayad became the third Palestinian victim of Israeli military operations since early 2023. So, the day before, 22-year-old Mohammad Samer Khushie and 25-year-old Fuad Mahmoud Abed were killed. Three more people were injured, one of them is in serious condition.

On December 24, it became known that as a result of riots in the West Bank of the Jordan, dozens of Palestinians received various injuries, including a one and a half year old girl.

The Palestinians, as part of a currently suspended peace process with Israel, are demanding that future borders between the two sovereign states follow lines that existed before the 1967 Six-Day War, with a possible exchange of territory.

They hope to create their own state on the West Bank of the Jordan River and in the Gaza Strip, and they want to make East Jerusalem their capital. Israel refuses to return to the 1967 borders and divide Jerusalem.