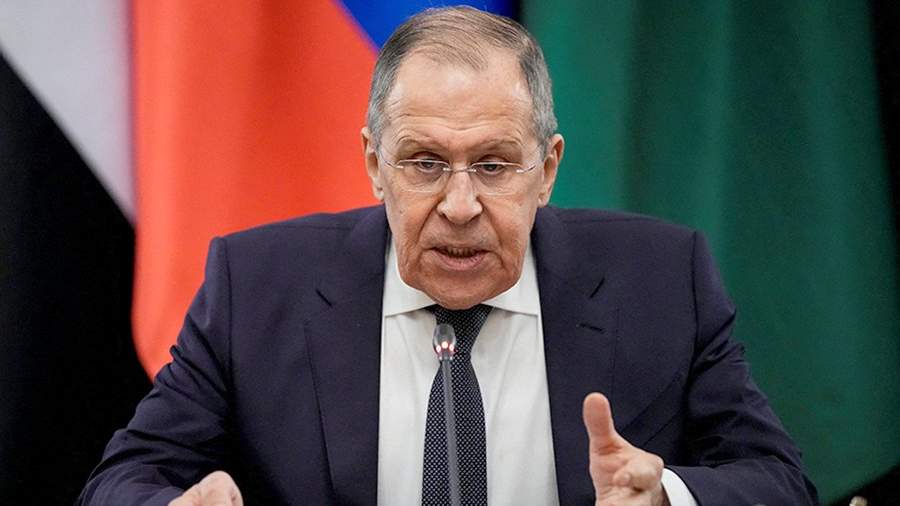 A day earlier, Lavrov, in an interview with the Italian television company Mediaset, mentioned that the captured militants of the nationalist groups Azov and Aidar wear “the symbol and tattoos of the swastika, Nazi battalions.” In addition, he recalled the statement of the President of Ukraine Volodymyr Zelensky that there can be no Nazism in Ukraine, since he is a Jew. To this, Lavrov noted that “it means absolutely nothing.” In addition, in an interview, Lavrov touched on the topic of Adolf Hitler’s nationality.

Lapid called Lavrov’s interview a “scandalous statement.” At the same time, he noted that Israel is making every effort to maintain good relations with Russia, however, in his opinion, the Russian government should apologize. Lapid’s words are given in his official social media accounts.

On May 1, military observer Viktor Litovkin suggested that NATO countries were interested in the situation at the Azovstal plant in Mariupol because they did not want the world to know how their instructors taught the Ukrainian military to kill Donbas residents.

On the same day, Nicaraguan President Daniel Ortega said that Russia, during a special operation to protect Donbass, was fighting against the Nazis, who, with the support of European countries and the United States, seized power in Kyiv and killed the country’s citizens.

Since 2014, the Ukrainian authorities have been conducting a military operation against the inhabitants of Donbass, who refused to recognize the results of the coup d’état in Ukraine. On February 24, 2022, Russian President Vladimir Putin announced the launch of a special operation to protect the civilian population of the Donetsk and Lugansk People’s Republics.