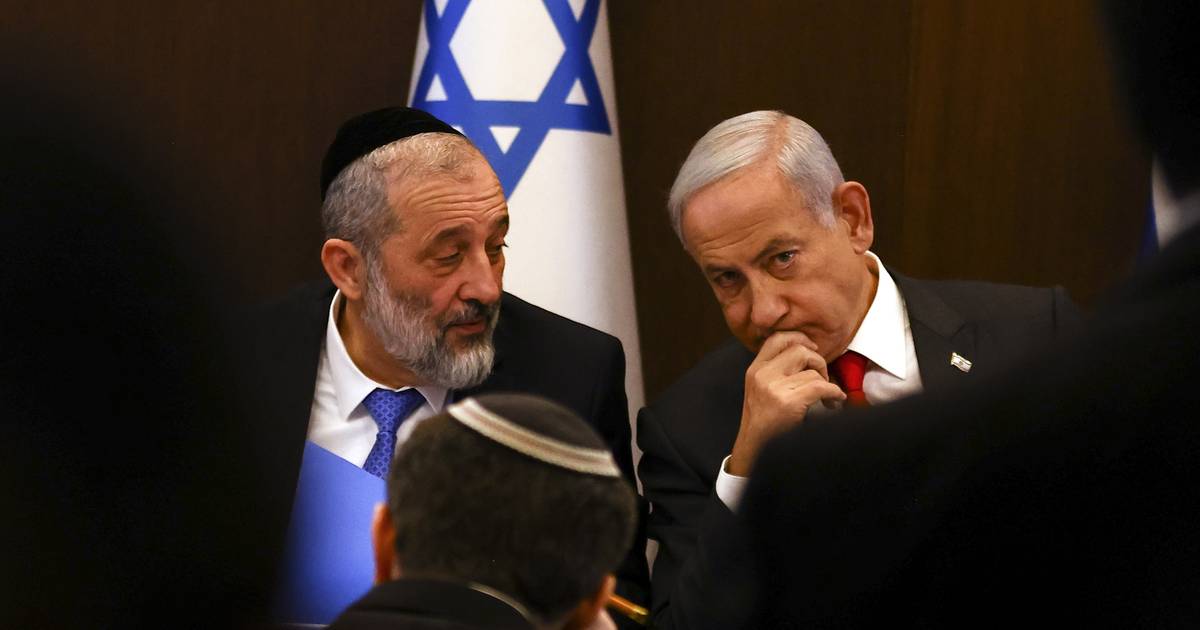 Netanyahu fired 63-year-old Deri with “great sadness, a heavy heart and the worst possible feeling,” he heard The Times of Israel tell him. The resignation will take effect in 48 hours. Meanwhile, Netanyahu must find deputies for the posts of deputy prime minister and minister of interior and health.

Deri’s resignation, after just over three weeks in office, follows a Supreme Court ruling. That declared Deri’s appointment on Wednesday “in serious contradiction to the fundamental principles of the rule of law” because of two convictions for fraud, among other things, and his promise to leave politics as part of a deal with the judiciary.

Despite that promise, Deri was appointed minister again on December 29. Before that, the Knesset had amended a law that stipulated that someone cannot become a minister after being convicted in the previous seven years. Parliament changed that to “a sentence of effective imprisonment,” which was not the case with Deri’s last conviction. After the deal with the judiciary last year, he received a suspended prison sentence for tax fraud, but was sentenced in 1999 to an effective prison sentence of three years for fraud and bribery, which means that he has a criminal record.

Nethanyahu called the Supreme Court ruling on Sunday “an unfortunate decision that ignores the will of the people.” This, he says, is “shown by the considerable public confidence in the elected representatives of my government” following the November 1 parliamentary elections. The prime minister vowed to find a “legal way” through which the leader of the ultra-Orthodox Shas party can continue to serve the state of Israel.

Deri said he will remain party leader and will help the government advance its agenda. Deri’s right-religious Shas party is the third largest coalition partner. With eleven parliamentary seats, it is crucial for the government, composed of ultra-nationalist and ultra-Orthodox parties, making it the most right-wing and religious ever.

A number of Shas MPs threatened to resign after the Supreme Court ruling if Deri was fired, but the coalition is expected to survive his departure and will try to draft legislation to pave the way for his swift return.

Deri’s resignation comes as Netanyahu’s far-right government comes under heavy fire. She wants to make radical changes that limit the influence of the Supreme Court in favor of Parliament. Tens of thousands of people took to the streets yesterday for the third Saturday night in a row “to defend democracy.”

The protests against the ‘anti-democratic’ reforms are against the proposals of Justice Minister Yariv Levin. This mainly concerns the constitutional review of laws enacted by the Knesset, the Israeli parliament. This review (whether laws conflict with the Constitution) takes place at the Supreme Court. That can scrap new ‘unconstitutional’ legislation. But if it is up to Levin, parliament will soon be able to reverse that decision by a simple majority of votes.

Levin’s bill also gives the government full control over the appointment of judges, including Supreme Court justices. It will also be able to appoint to that Supreme Court a President and Vice President who were not already part of it and may not even have been judges of a lower court. The plans also end the independence of legal advisers from ministries and their opinions are no longer legally binding.

The controversial reform plans overshadow the trial of Prime Minister Netanyahu for alleged corruption. The now 71-year-old politician has argued since he was charged in 2019 that the legal system is biased against him.

Sidharth Kiara wedding: Whammo Siddharth – Kiara is spending all the crores for the wedding!