Issa Darwish: I encourage my grandchildren to enter the field of arbitration 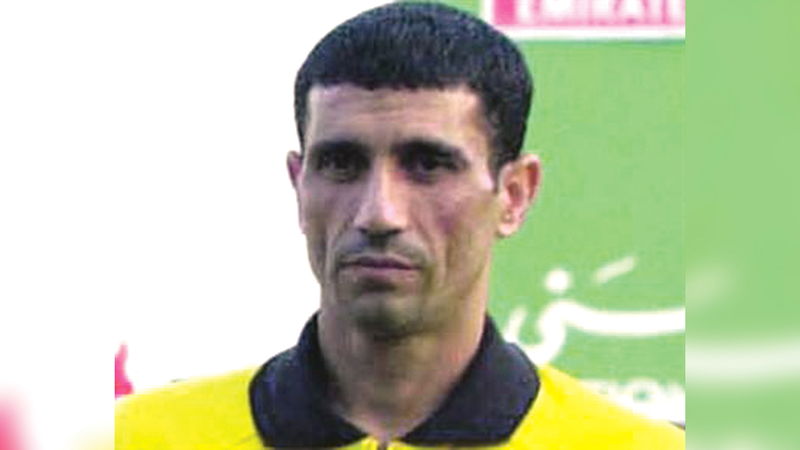 The former World Cup referee in football Issa Darwish said that he was lucky to be the second Emirati referee to be present in the World Cup, and to represent his country in the most important football event in the world after the former World Cup referee Ali Bujasim, who was in the World Cup three times, indicating that he is happy that his son is the referee. International Ahmed Issa Darwish is following in his footsteps and is currently on the list of elite referees in Asia, although he was initially not satisfied with his entry into the field of arbitration due to the great difficulties in this field, stressing that he encourages his grandchildren to enter the field of arbitration despite the difficulties that the referee may face.

Darwish added to “Emirates Today”: “Being the second referee after Bujasim to be in the World Cup, he held me a great responsibility in the need to preserve the continued great success of Emirati arbitration.”

To view the text of the interview, Please click on this link.