Issa is the first citizen deals in Al Wasl 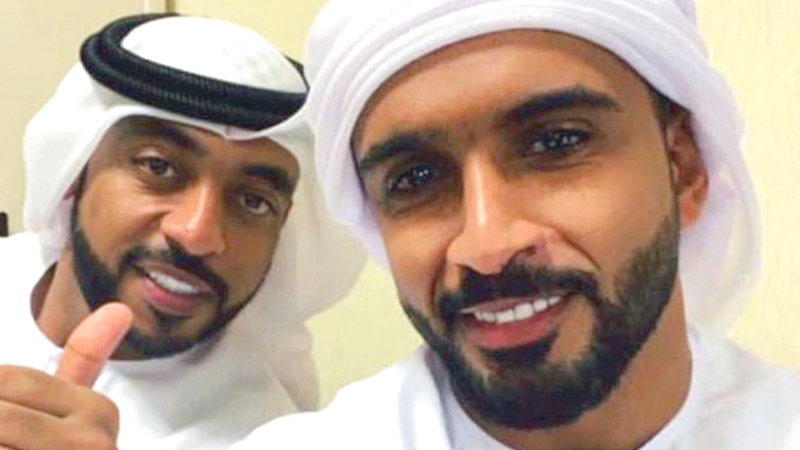 
“Emirates Today” learned that Al-Wasl officially contracted goalkeeper Ibrahim Issa, in a free transfer deal, to become the first deals for citizen players in the “Emperor” in the summer transfer period. Yesterday, Issa had terminated his contract with his former club Al-Nasr by mutual consent, as the goalkeeper of the “Brigadier” will replace the player Sultan Al-Mandhari, whose contract with Al-Wasl expired, and he agreed with Al-Ain to join his ranks. Al-Wasl is seeking to arrange its conditions, whether in terms of contracting with citizens or foreign players, in order to prepare strongly for next season, under the leadership of Brazilian coach Hellmann.

Not for a movie or a TV show! Vidyabalan reveals his first reward

Fines and penalties for using a mobile phone while driving; Oman tightens law