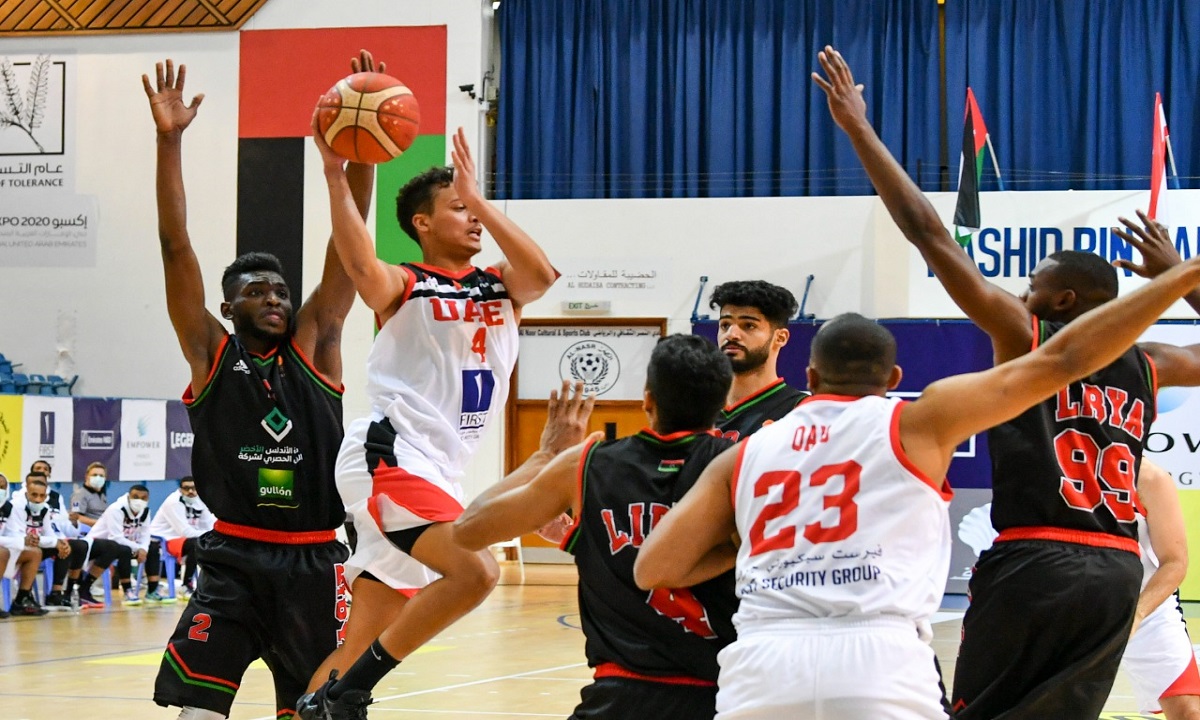 Next Friday, at 7:00 pm, the national basketball team will launch its tournament in the 32nd edition of the Dubai International Championship, which will be held at Al-Nasr Club Hall, with a meeting with the Filipino “Strong Group”.
Today, the organizing committee of the tournament issued the schedule for the tournament matches, which will last until the fifth of next February, with the participation of 10 teams, divided into two groups. In the second group, next to his compatriot Beirut Club, Iraqi Oil, Tunisian African and Moroccan Salé.
The meeting of the Syrian unity and the Libyan victory at five in the afternoon next Friday will cover the official competitions, followed by the meeting of the national team and the “Strong Group”, provided that the opening day ends in the ninth meeting that brings together the Lebanese athlete and Iraqi oil in a match in which the athlete seeks to rehabilitate his loss last week against Al-Naft is in the League of Groups of the first edition of (Super West-Asia).
The preliminary round matches will continue until the first of next February, provided that the map of the quarter-final matches, which begins on the second of February, will be determined, in which the leaders of the two groups will meet with the fourth of the next group, and the runners-up of the two groups with the third of the other group.
The following is the schedule for the preliminary round matches: