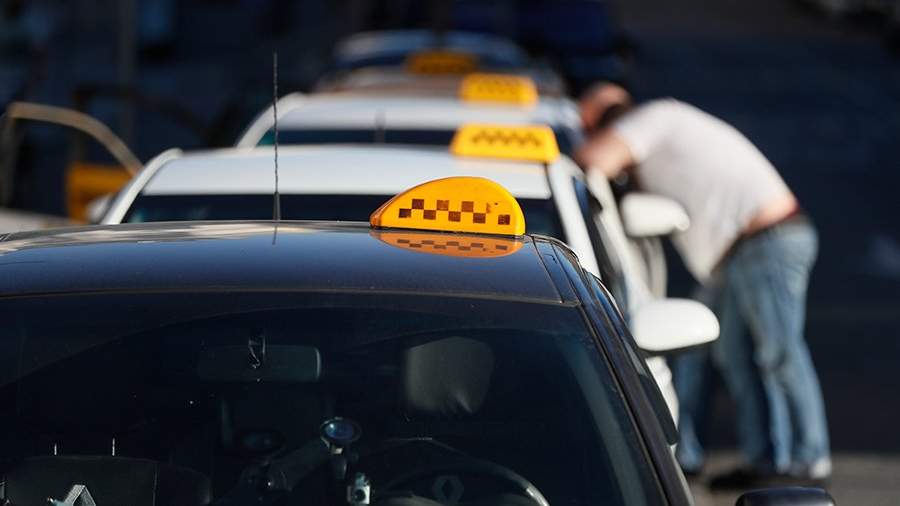 About 12% of the owners of Russian taxi companies are thinking about liquidating their business due to its unprofitability. Experts of the Public Council for the Development of Taxi came to such conclusions by conducting a survey among industry entrepreneurs at the end of 2022 (Izvestia has the results).

More than 170 taxi companies took part in the survey.

About a third of the market (29%) finished 2022 with a loss, but are ready to keep the business at the expense of “previously accumulated resources,” the council found out. Worst of all, small taxi companies with less than 50 cars felt the worst, said the public.

Half of the surveyed taxi companies (51%) approached the end of the year with a slight plus, and 8% announced sufficient profits at the end of 2022.

The main problem for taxis in 2022 was the exit of a number of foreign automakers from the Russian market. Problems with car maintenance and the purchase of auto parts from taxi companies began in March.

By December, only 4% of taxi fleet owners continued to have difficulty finding or having spare parts for their cars, while 77% of those surveyed still pointed to their high cost, the taxi council told Izvestia.

It may not be taken out: every tenth taxi fleet in Russia is thinking about liquidation