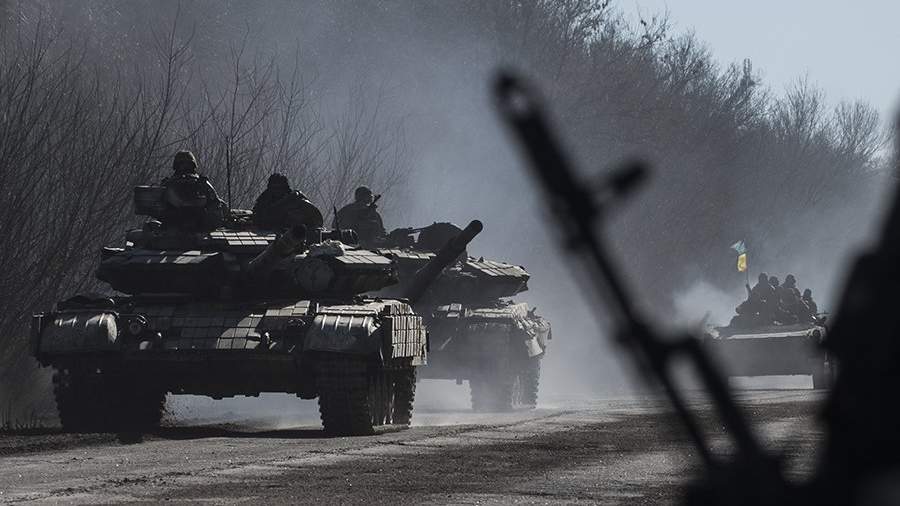 “They don’t have enough strength. They are pulling up rear troops from rear positions, ”said the fighter.

According to him, such activity is due to the serious losses of the Armed Forces of Ukraine (APU) in this area.

Earlier that day, Apty Alaudinov, deputy commander of the second army corps of the People’s Militia of the Lugansk People’s Republic (NM LPR), said that Ukrainian militants near Artemivsk were being squeezed by formations of the Russian Armed Forces from all sides.

Prior to that, on January 16, war correspondent Semyon Pegov spoke about the capture of the village of Kleshcheevka by employees of the Wagner PMC. As the journalist explained, this means that the “pincers” around Artemovsk are closing not only from the north, from Soledar, but also from the south.

At the same time, the ex-deputy commander of the special operations forces of the Ukrainian troops, General Serhiy Krivonos, said that the loss of Soledar and Artemivsk could create conditions for the encirclement of the Armed Forces of Ukraine.

On January 12, Igor Kimakovsky, adviser to the acting head of the DPR, shared information that Russian units were able to seriously advance in the Artemovsk region.

Russia continues a special operation to protect Donbass, whose residents refused to recognize the results of the 2014 coup d’état in Ukraine. The decision was made on February 24 against the background of the aggravation of the situation in the region due to shelling by Ukrainian troops.