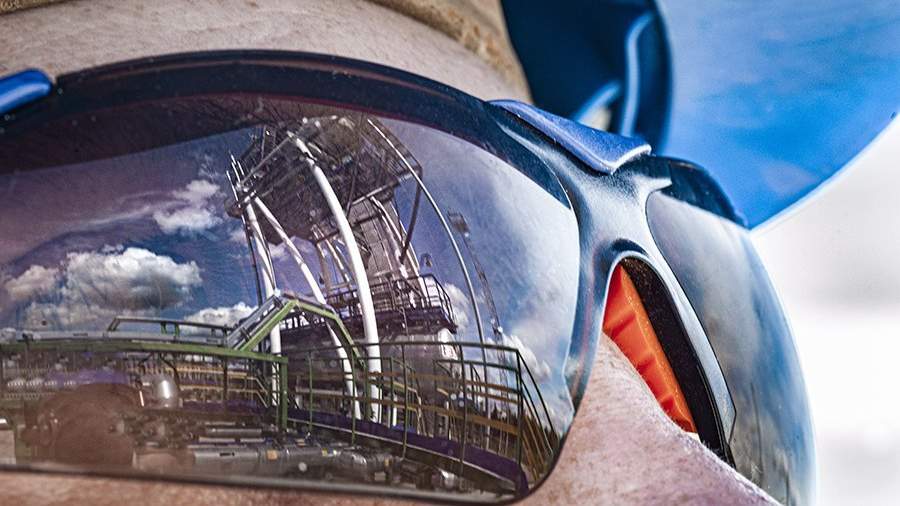 The authorities of Hungary, Slovakia and Austria have withdrawn their right to veto the EU embargo on Russian oil supplies. This was announced on Monday, May 2, by the ZDF TV channel, citing a high-ranking European diplomat.

According to the source, a significant factor was the decision of the German government to support the embargo. At the same time, Hungary and Slovakia opposed a quick oil ban due to their heavy dependence on supplies from Russia.

However, the Austrian agency APA, citing a source, said that Vienna had not yet made a decision.

“There was no veto. Consultations with member states on the sixth package of sanctions are ongoing, a decision has not yet been made, ”the agency’s source said.

Earlier in the day, the head of the Hungarian Prime Minister’s Office, Gergely Gouyash, said that Budapest would veto any EU initiative to limit Russian energy imports, as the country does not intend to impose sanctions that would hurt itself. The official representative of the Hungarian government, Zoltan Kovacs, also announced his disagreement with the proposals of a number of EU countries to introduce an embargo.

On April 20, The New York Times, citing sources from EU officials and diplomats, reported that the EU plans to begin a phased embargo on oil imports from Russia in early May.

In turn, EU High Representative for Foreign Affairs and Security Policy Josep Borrell said that some EU countries may veto a ban on oil from Russia. When asked when the package of sanctions on the embargo on oil and gas from Russia will be approved, Borrell said that so far there is no unanimity among the EU member states on any of the proposals.

Earlier, on April 13, Russian President Vladimir Putin stressed that the refusal of a number of Western countries from normal cooperation with Russia, as well as from part of Russian energy resources, had already hit Europe and the United States. Prices are rising everywhere and inflation is going through the roof, which, according to the Russian leader, is absolutely unprecedented for these countries.

Sanctions against Russia, including those related to energy resources, began to be imposed by European countries against the backdrop of Moscow conducting a special operation to protect Donbass from February 24. The tasks of the special operation include the demilitarization and denazification of Ukraine, the implementation of which is necessary to ensure the security of Russia.

Melissa Paredes confirms that she wants to have a child with Anthony Aranda: “Still in a few years”