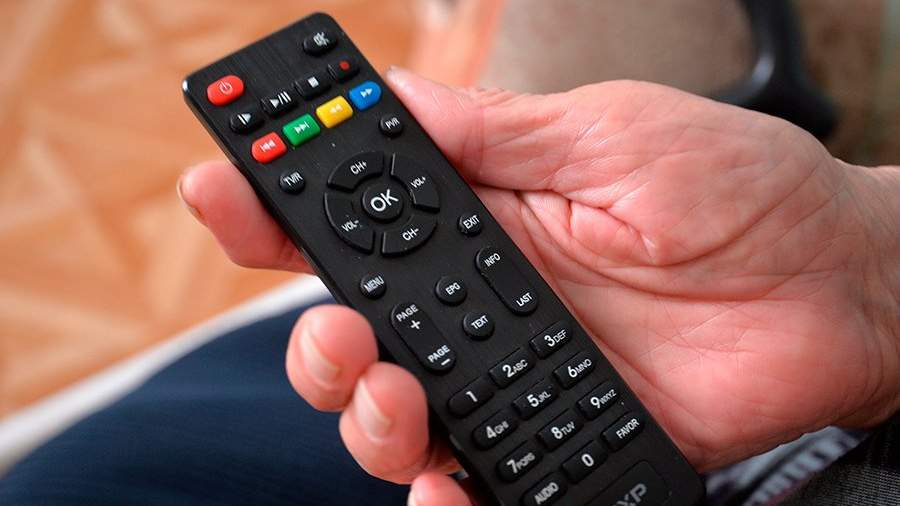 The hacking of the Olltv streaming service system could have occurred due to a security vulnerability, Alexander Kovalev, deputy general director of Zecurion information security company, suggested in a comment to Izvestia on Sunday, June 5.

“It can be a simple story, when some vulnerabilities were revealed in the security system, or it can be more complicated. But usually, when we talk about hacks of this kind, which can be called non-system, it is more a story about vulnerabilities in the security system of various services. If you look at the history of hacks – intrusions into the air – there have been relatively few of them throughout history. Despite the fact that it is interesting and hype, it is quite a challenge [для хакеров]. And if we are talking about a streaming service, about an Internet service, then the options for hacking are different, ”he explained.

“At the right moment, it turns on – and that’s it. This does not mean that the break-in was carried out an hour or two ago. It could have been done at any time, but now they took advantage of it. In any cyber attack there is a Kill Chain (cyber attack life cycle model – Ed.) and a certain process. In this case, the process is unlikely to be known to us, ”the expert concluded.

The cyberattack was reported by the commentator of the Wales-Ukraine match interrupted by the Izvestia report about the shelling of Donetsk. Also, Ukrainian viewers of the match showed footage of the Olltv streaming service being hacked. Representatives of the service declined to comment on the incident.

The play-off final in Cardiff between the national teams of Wales and Ukraine ended on June 5 with the score 1:0. The only goal in the game was an own goal by the captain of the Ukrainian team Andriy Yarmolenko.