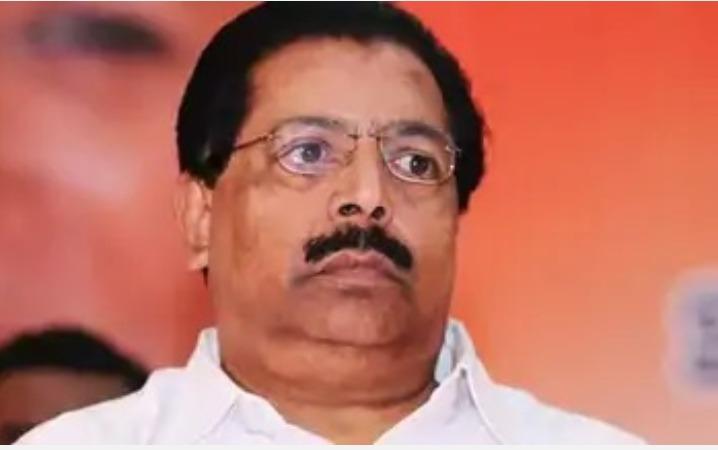 Kerala Congress senior leader PC Sacco has quit the party in the run-up to the assembly elections. He also said it was difficult to be an honest congressman.

In Kerala, elections will be held on April 6 in a single phase for all 140 Assembly constituencies. The vote count takes place on May 2nd. With just weeks to go before the election, senior party leader and former Thrissur MP PC Sacco has quit the party, saying there is no democracy within the party and it is difficult to be an honest Congressman.

Speaking to reporters in Delhi, Sacco said, “I have left the Congress. I have sent my resignation letter to Congress President Sonia Gandhi. I had been thinking about leaving for several days.

I am from Kerala. There is no party called Congress. There are only two factions within the party. The Kerala Congress is the committee that unites the two factions.

The people of Kerala want Congress rule again. But Congress leaders are divided into groups. It is difficult to be a Congressman in Kerala. You can only survive if you belong to any of the factions in the Congress party. The Congress leadership here is not so inspiring. ”