It is necessary to privatize public sector companies: Modi 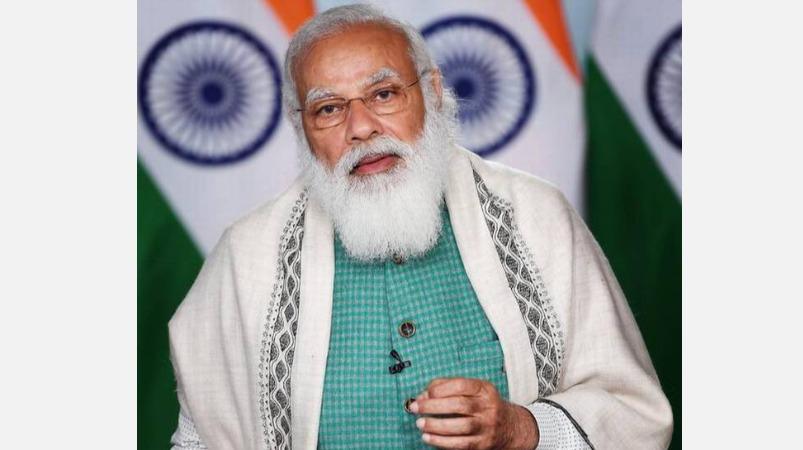 The Prime Minister at a video conference held yesterday by the Department of Investment and Public Property Management (DIPAM) Modi Spoken by:

We are trying to bring investment in the country by entering the private sector in various sectors. To this end, we announced various reforms in the budget. Various public sector companies are operating at a loss. They operate on the taxes people pay. There has been a need to privatize them. It is the duty of the government to support companies and businesses. But it is not necessary for the government to own and run companies.

The private sector can perform better and reward companies. Not only that but those companies will create a lot of jobs. Various schemes will be implemented for the benefit of the public from the funds available through the privatization of public sector enterprises. The government has pledged to privatize all public sector companies except four major ones. Thus the Prime Minister Modi Spoke. Prime on the Twitter page earlier Modi In a post, he said, “The BM Kisan scheme, which provides Rs. 6,000 per annum to farmers through interest and determination, has completed 2 years. We started this scheme to ensure that farmers do not take loans, ”he said.