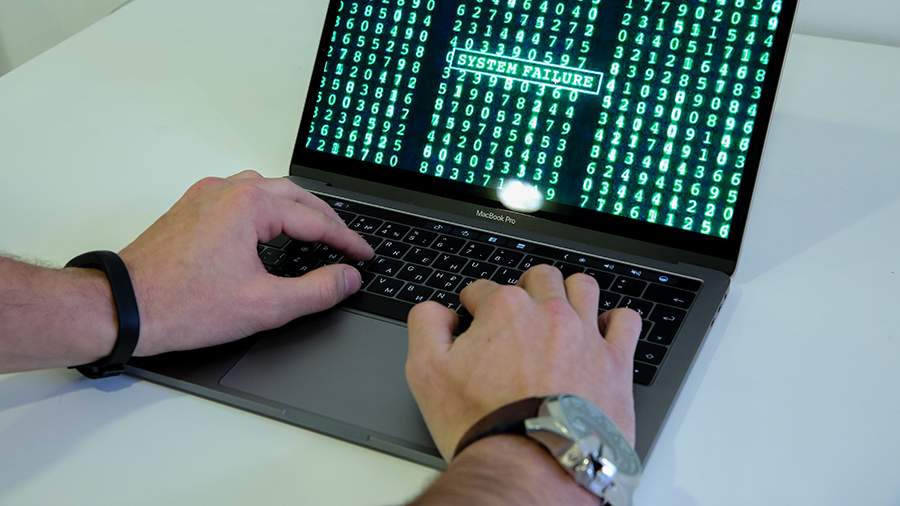 If hackers from Russia harm another country, domestic law enforcement officers will immediately take care of them, statements that the Russian Federation is covering for its hackers are a lie. This was told to Izvestia by Vladimir Makarov, chief specialist of the information security audit department at T.Hunter, on Saturday, January 15.

Thus, he commented on the FSB’s detention of hackers from the REvil group.

“As far as I know, this group provided ransomware as a service, including distributing malware. Stopping the activities of such groups around the world is a rather difficult task, because they are often decentralized. Whoever tries to tie them to any country in the political field, but in fact they are decentralized groups that do not belong to any particular state, ”said Makarov.

The specialist also explained how the ransomware developed by REvil works. Malicious software is introduced into the company’s network, the enterprise’s infrastructure begins to be encrypted, and then the criminals demand money for reverse decryption.

“The situation with the capture of hackers illustrates that Russia has no position not to catch hackers on its territory if they do nothing harmful to the infrastructure of the Russian Federation. If the group really harmed another country, and it is now on the territory of Russia, then law enforcement officers will not stand aside. All the stories about the fact that Russia is covering for someone in the end turn out to be a lie, ”said Vladimir Makarov.

On January 14, the FSB stopped the activities of the REvil criminal community, whose members were engaged in stealing money using malicious software.

The basis for the search activities was the appeal of the competent authorities of the United States. It is noted that the FSB has established the full composition of the REvil criminal community and the involvement of its members in the illegal circulation of funds. According to the department, members of REvil developed malicious software, organized the theft of money from the bank accounts of foreign citizens and their cashing out. REvil gained notoriety in the West after being accused of a large-scale cyberattack on American companies.

On the same day, a US administration official said that Washington appreciated the FSB’s detention of the REvil hacker group. So, one of the detainees is allegedly involved in the hacking of the American pipeline company Colonial Pipeline.