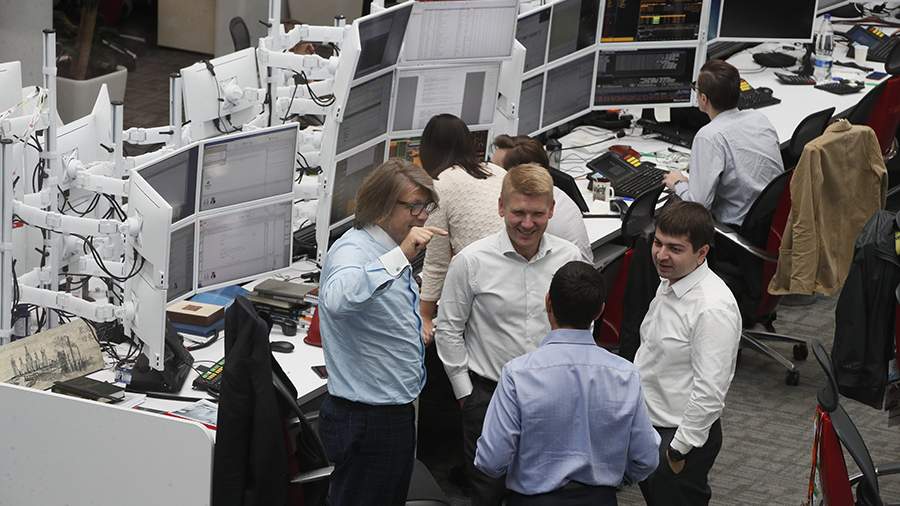 The issue of Eurobonds for domestic companies in Russia will be simplified: in April, the Ministry of Finance will submit to the State Duma a draft amendment to the law on currency regulation, which will expand the possibilities for placing such securities. This is stated in the plan for legislative activities of the government for 2022, and the Ministry of Finance confirmed their intentions to Izvestia.

“The bill is aimed at expanding the possibilities for issuing bonds in foreign currency on the territory of the Russian Federation under Russian law. Thus, for companies, the issue of Eurobonds will be simplified,” the Ministry of Finance said.

As Aleksey Timofeev, head of NAUFOR, explained to Izvestia, first of all, we are talking about the possibility of settlements in foreign currency between the formal issuer of bonds, which usually acts as an SPV (that is, a company specially created for such operations) and the initiator of the issue – the parent company, which is the real issuer debt papers.

“Today, settlements in foreign currency between them, if both companies are residents, are prohibited. It is clear that the conversion of funds increases costs and creates additional risks,” Alexey Timofeev stated.

The second innovation of the bill is settlements in foreign currency between the guarantor for bonds with resident holders, said Ekaterina Tsibikova, director of KPMG Law. Now such operations also belong to the category of foreign exchange and cannot be carried out between residents due to a direct ban. The elimination of the “conversion” barrier will remove operational and legal risks from the participants in the issuance process and will simplify the procedure for placing bonds in foreign currency, she agreed.

Bond debt is red: it will be easier for companies to issue bonds in foreign currency