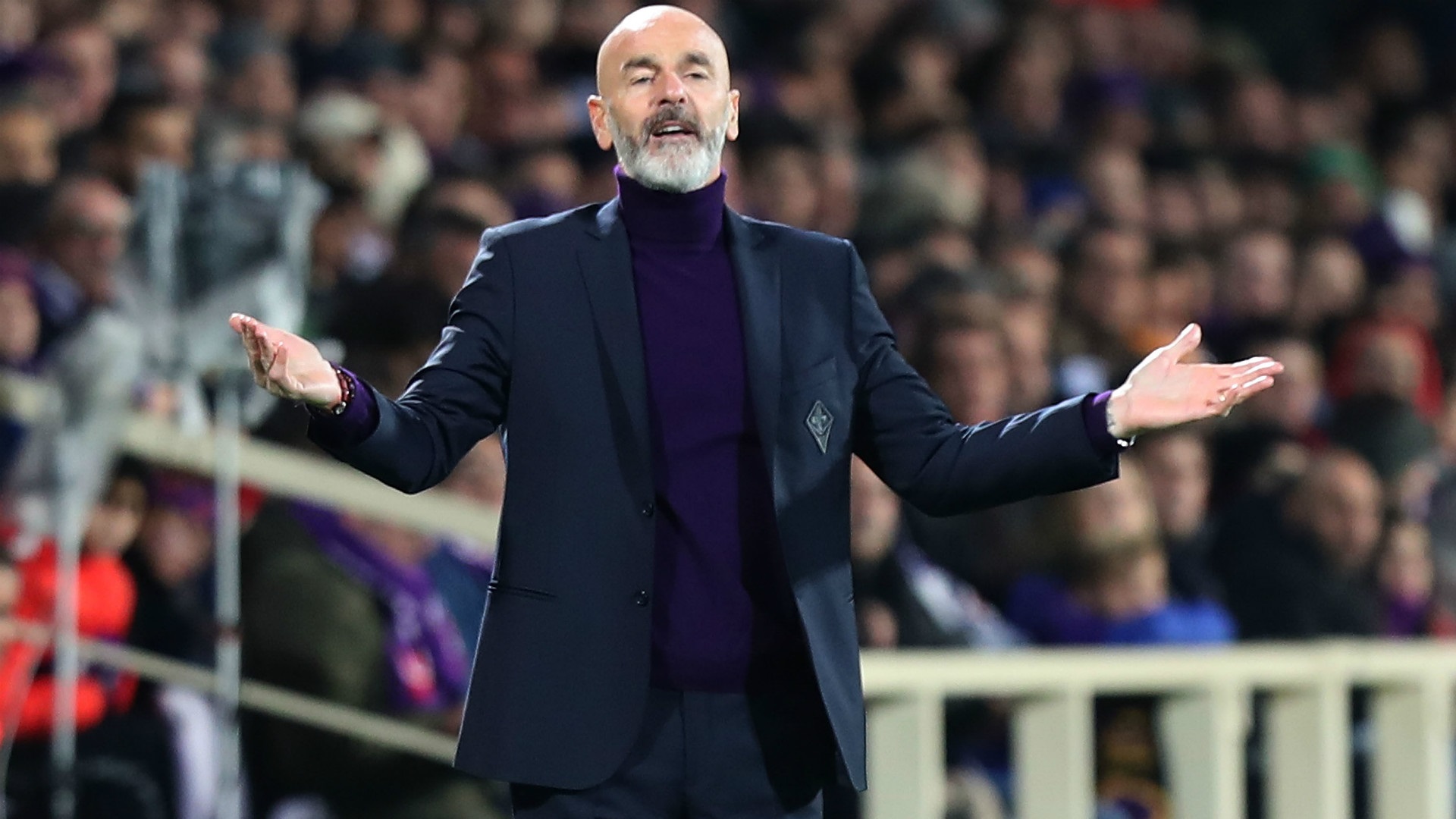 Milan coach Stefano Pioli revealed on Saturday that he did not watch Inter, his rival for the Serie A title, beat Empoli 4-2, preferring to follow a tennis match between the rising Spanish “phenomenon” Carlos Alcaras and his compatriot Rafael Nadal.

“We know what to do, we need seven points to achieve our goal and show that we are the best in the league,” Pioli said in a press conference on the eve of the Rossoneri’s arrival on Sunday at Verona in the 36th stage of “Serie A”, where he will try to regain the lead from Inter.

Pioli is focusing on the remaining three matches in the league against Verona, Atalanta and Sassuolo, instead of the journey of his neighbor Inter, who temporarily led by a point, knowing that Inter is playing two matches against Cagliari and Sampdoria.

In the event that the two teams are equal on points, the title goes to Milan, which is superior in the two direct matches.

Instead of watching the Nerazzurri win, Pioli revealed, “Watch our training again and a tennis match,” in which Alcaras, 19, beat Nadal in three sets in the quarter-finals of the Madrid Masters, with 1,000 points.