Italy may join the development of a Japanese combat aircraft 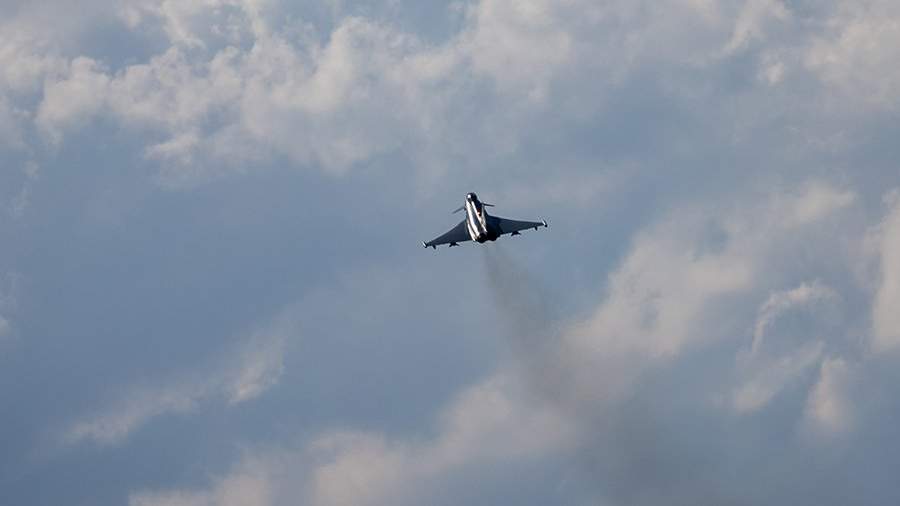 The Ministry of Defense of Japan is considering the possibility of attracting Italian specialists to the project to develop a new-generation FX combat aircraft, which will replace the F-2 multi-role fighters currently in service with the country. This was announced on Sunday, September 4, by the NHK TV channel, citing sources.

It is noted that the intention of the Ministry of Defense is connected with the experience of cooperation between Italy and the UK in the technical field. It is important due to the fact that British specialists are already involved in the development of the engine for the FX.

According to the channel, the development of the engine of the new combat aircraft began in January. On the British side, Rolls-Royce is participating in the project, and on the Japanese side, Ishikawajima Heavy Industries.

The leading role in the development of the FX aircraft, which should replace the F-2 in the 2030s, is assigned to the Japanese Mitsubishi Heavy Industries. Technical assistance will be provided by American Lockheed Martin. The entire project, according to preliminary estimates, will cost ¥1.5 trillion, or about $10.6 billion.

It is reported that earlier the Ministry of Defense of Japan announced the beginning of the creation of a prototype FX in 2024. Flight tests are scheduled for 2028, and serial production for 2031.

On August 31, the Japanese Ministry of Defense requested a record budget for the upcoming fiscal year – ¥5.595 trillion (about $41.4 billion). The funds are planned to be used to sponsor the mass creation of missiles capable of striking targets from a distance outside the air defense coverage of the alleged enemy.

On August 21, the Japanese newspaper Yomiuri, citing government sources, reported that the Japanese government plans to adopt about 1,000 long-range cruise missiles amid a deteriorating security situation in the region.

Prior to this, on August 17, it was reported that the Japanese authorities intend to equip two new ships with Aegis missile defense systems with long-range cruise missiles that are capable of hitting ground targets. The flight range of these missiles is expected to be up to 1,000 km. At the same time, ships with Aegis will be constantly on duty in the Sea of ​​Japan, tracking possible North Korean missile launches.