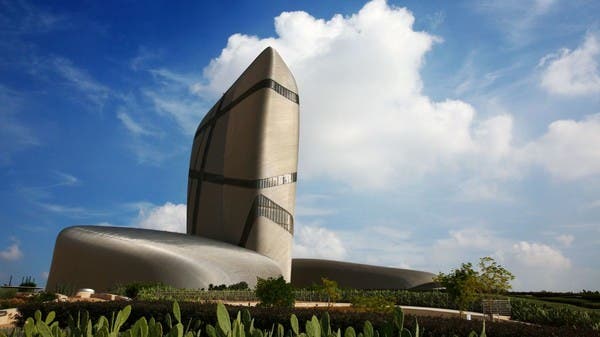 The King Abdulaziz Center for World Culture (Ithra) announced the completion of 4 projects within the national program “The Content Enrichment Initiative”, which aims to develop the local content industry and enhance its opportunities in the Kingdom in various cultural and creative sectors, while 10 other creative projects are in the process of being completed, as part of a journey Continuous partnership, development, content distribution and access to the recipient through local, regional and global platforms. Ithra also supported the establishment of 5 Saudi startups; Specializing in the content industry.

In the first phase, the “Enriching Content” initiative witnessed the participation of 500 Saudi companies and institutions, which were categorized into 83 projects. The projects were presented to advisory committees from inside and outside the Ithra Center, and 14 local projects were selected that serve the cultural and creative content industry, which comes in line with the Center’s vision in Developing aspects of creativity and continuous renewal in the fields of thought, literature, culture and innovation.

The impact of early completed projects, including “Earth Music”, which consists of 6 lyrical works, was reflected in the Saudi pavilion at Dubai Expo 2020, and the sung poems were part of the 16 Windows program in the Saudi pavilion, to shed light on the literature window. This work dates back to the pre-Islamic poems and simulates poets of Arabic literature, who lived on the land of the Arabian Peninsula, and their poems were composed by Saudi arts related to the land and city in which they lived in the past. Visitors to Expo 2020, along with the accompanying folk dances, tell the full story of these poems.

The projects of the “Enrich the Content” initiative range from literary, philosophical, historical, cinematic and scientific, including the “Al Nard” project, a specialized literary podcast, and “Why do you notice more things than other things?” It is a printed philosophical book, in addition to “Mad” represented by 15 printed books with translation, in addition to “Bridges” which includes 5 books of Arabic poetry translated into French, and the “Tree” project represented by a historical archive of the Kingdom of Saudi Arabia through a handwritten book and an illustrated archive .

Documentary works received a large share of these projects, including “Amroha”, which includes 8 documentaries on the history of Saudi architecture, the “Genome” project, which sheds light on genetic diseases in 6 episodes, and a documentary film on “The Future of Content Industry” dealing with the role of artificial intelligence in This industry, along with “Jawab”, a documentary that deals with the world of celebrities in 4 episodes.

And cinematically, the initiative included a number of creative projects, including “Insaba”, which is a movie about the movement, “Against the Cinema”, which deals with the history of cinema in Saudi Arabia, and “Heart on Sand”, an anime film that talks about the history of the desert in 15 episodes, and finally “Tala” And Jala, represented by 4 episodes of animation and a comic book.

It is worth noting that the “Enrich the Content” initiative is one of the main programs at the “Ithra Center”, and it comes as part of a series of programs and initiatives launched by the Center, with the aim of supporting and accelerating the Arab content industry, enhancing the Kingdom’s position in the global content industry, as well as creating a stimulating environment for Production and knowledge sharing, being a practical embodiment of Ithraa’s mission to unlock human potential by developing knowledge and inspiring innovation.