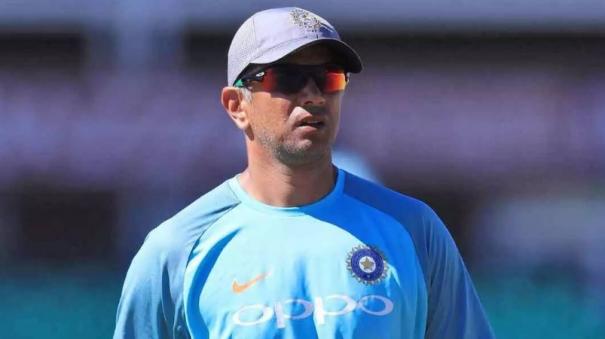 Mumbai: Ahead of the T20 World Cup starting in Australia in October, the Indian cricket team’s exit from the Asia Cup has drawn criticism.

The Indian team, which is the leading team in the world cricket stage, lost to Pakistan and Sri Lanka in the Super 4 round of the 6-team Asia Cup series and failed to enter the finals, has turned the criticism on the coach Rahul Dravid.

Commenting on India’s defeat, former BCCI selector Saba Karim said, “This is a critical time for Dravid. Dravid knows that his honeymoon period as India’s coach is over. With the T20 World Cup coming up, the ODI World Cup next year. These two big ICC events, this If India can win both the championships, Rahul Dravid will be satisfied with the coaching he has given to the Indian team.

The only way for Dravid to prove that he is sensible and intelligent and to complete his coaching career successfully is to win ICC trophies and Test series in England, South Africa, New Zealand and Australia. Rahul Dravid will be very happy with the performance of the Indian team as India start to win Test series in these countries.”