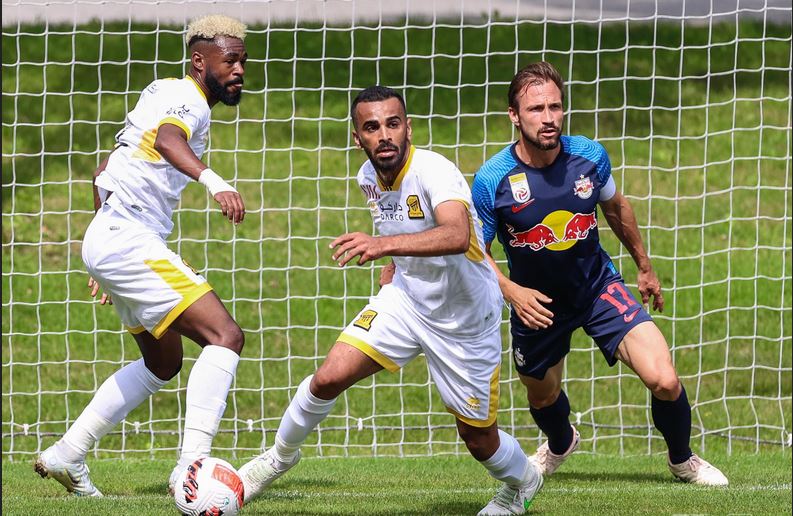 A news report revealed today that the management of the Jeddah Saudi Football Association submitted the club’s first requests to foreign referees in the Prince Mohammed bin Salman Professional League officially, after it addressed the General Secretariat of the Saudi Federation, with a request for arbitration teams for the team’s first two matches before Justice and Agreement.
And the Saudi newspaper, “Al-Riyadia”, which reported the report, quoted sources it described as private, that “the federal request, and last season’s summer, included (VAR) video referees, in addition to the rest of the arbitration team.” And the referees committee in the Saudi Federation decided to continue allowing clubs With the help of foreign rulers without a specific ceiling.

Ittihad Jeddah will play its first confrontation with Al-Adala on the 26th of this month, while Al-Ittifaq will host the second round on 3 September. Al-Ittihad ranked second in the Saudi League standings last season, with 65 points from 30 matches.