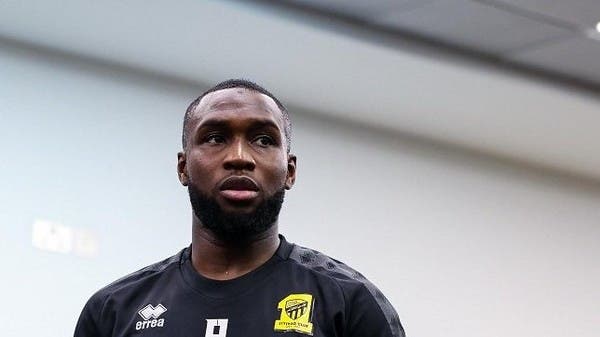 The Saudi club said in a press statement: The board of directors headed by Anmar Al-Haili has terminated the contractual relationship with Youssef Niakati, and the board of directors expressed its thanks and appreciation to the player for his professionalism and efforts during the period in which he played within the team.

Niakati had moved to Al Ittihad Jeddah during the last summer transfer period, coming from the ranks of the Saudi Al Wahda, but he participated with the team in 8 matches without scoring any goal.