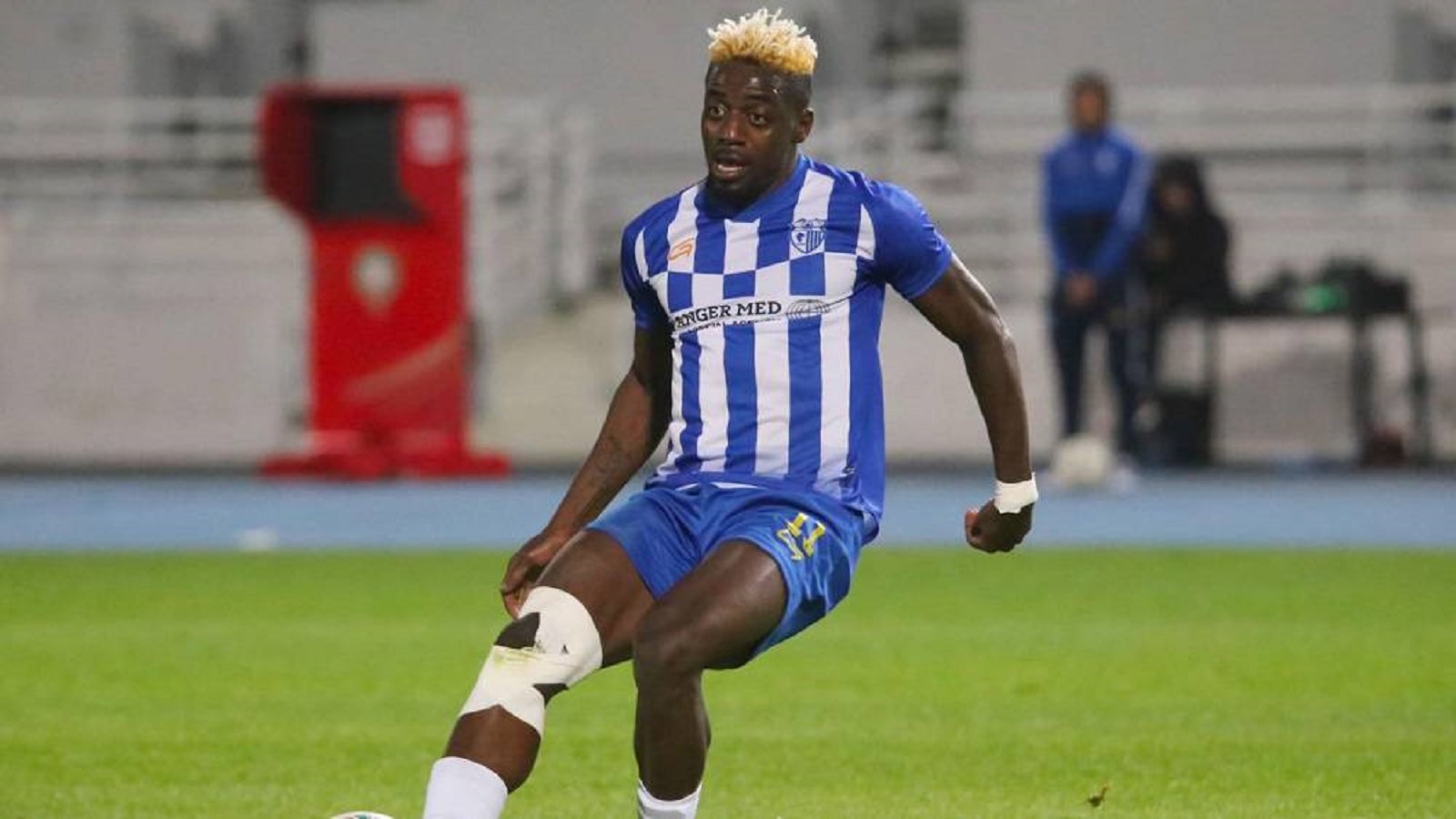 The Disciplinary Committee of the Moroccan Football Association decided to suspend Gabonese international Axel Mayi, player of Ittihad Tangiers, for the remainder of the matches of the local football season, due to inappropriate behavior towards the fans in the last match that brought his team against its guest, Youssoufia Berrechid, in the 27th round of the Moroccan Professional Football League.

In addition to the suspension, the committee imposed a fine on Axel.

Axel had scored a goal for Ittihad Tangiers towards the end, but he made an inappropriate move as he headed towards the crowd after that.

The committee also decided to ban Jalal Daoudi, Wydad sports player, for two matches, with a fine for misconduct after the end of the match that brought his team together with its host, Nahdet Berkane.

Video footage taken from the stands showed the Wydad player making an inappropriate gesture with his hands towards the fans.

The committee also arrested Omar Azmani, assistant coach of Youssoufia Berrechid, and imposed a fine on him after he was expelled in his team’s match with Ittihad Tangiers.