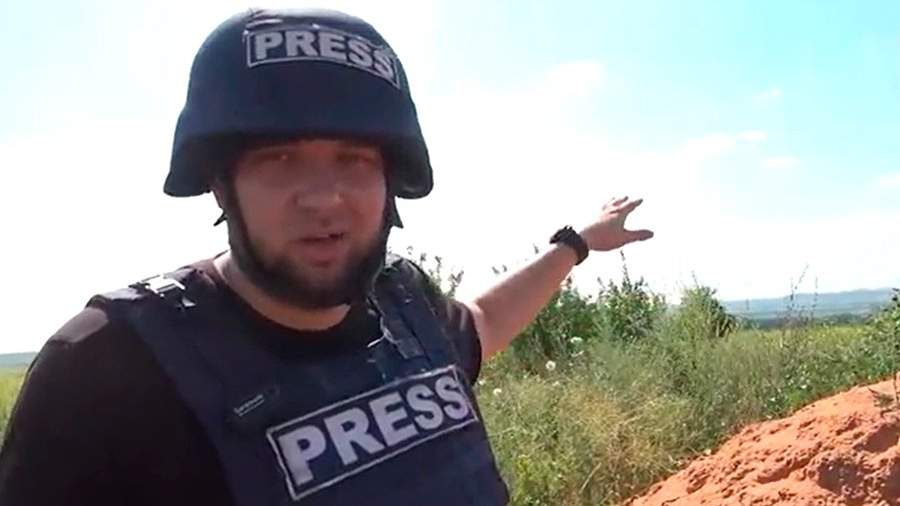 “From here to the positions of the Armed Forces of Ukraine is about 1.5–2 km. Now we are watching the Avdiivka Coke Plant. The formations of Ukraine are located around it, periodically air and artillery strikes are carried out on them. We had several flights right in front of us. In addition, this entire territory is literally saturated with fighters from various units of both Russia and the DPR, so the enemy is given nothing here beyond the horizon of a quiet life, ”the correspondent reports.

One of the fighters of the People’s Militia of the DPR said that the militants usually hide in the basements of residential buildings or on the lower floors of high-rise buildings. He also said that there are no global reinforcements for positions in Avdiivka now.

On June 1, the representative office of the Donetsk People’s Republic at the Joint Center for Control and Coordination of the Ceasefire reported that the nationalists of Ukraine fired 50 rockets from Grad multiple launch rocket systems at Panteleymonovka, Mikhailovka and Yasinovataya.