Izvestia correspondent showed the consequences of the fighting in Severodonetsk 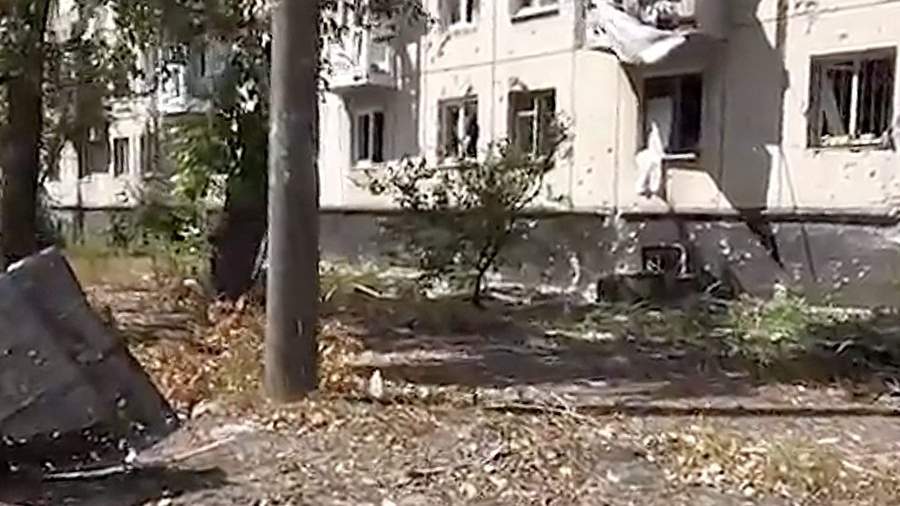 The journalist showed how residential areas of the city look like on June 21. According to him, all the houses are broken, they have no windows. Residents are forced to hide in basements due to intense shelling.

“You can literally hear something rumbling every half minute,” says Bogat, as shells explode in the background.

One of the residents of the city told the correspondent how he came under fire.

“A drone is flying, where there is a crowd of people. We went out with a woman, there were four or five of us, they were preparing dinner. Here it has arrived. Most likely something from Lisichansk, because the shot was not heard, ”the injured man believes.

Another pensioner confessed that he was forced to hide from shelling in his dacha. At the same time, he continues to deliver food to children on a bicycle.

Earlier on the same day, the Izvestia military correspondents showed the work of the Grads and artillery on the positions of the Armed Forces of Ukraine. Also, footage of the consequences of the shelling of one of the districts of Donetsk was published.