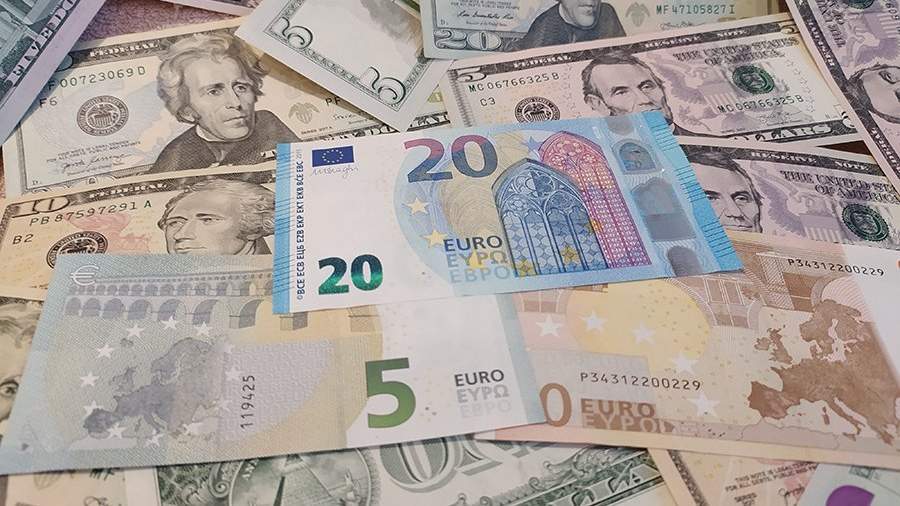 The energy crisis, the threat of a recession, and rate hikes by central banks around the world have created a veritable perfect storm in the sovereign debt market. Izvestia has compiled a list of countries that may face default in the first place in the next few months or, perhaps, a couple of years.

Some states are already in default, despite the fact that their share in the world economy is relatively small, to cause a domino effect. But the severity of the problem with public debt has not gone away. Many developing and developed countries are under attack. If they also fall, then the crisis of government borrowing could become global.

To keep their economies afloat, governments around the world have been forced to borrow huge sums. There is nothing wrong with increasing debt, as long as the funds go into investments one way or another. However, this time, almost everything went to consumption, which automatically means unpleasant consequences in the future. While not all national budgets have successfully weathered the pandemic, the current energy crisis has finished off or created new challenges for those countries that have not yet recovered from the 2020 crisis.

Read more in the Izvestia article:

“Default, more default: which countries may go bankrupt in the coming years”

Michael: Michael is a natural star for the prerelease event.. a good omen