Jadeja has been released on medical advice; Nothing else – CSK CEO Kasi Viswanathan 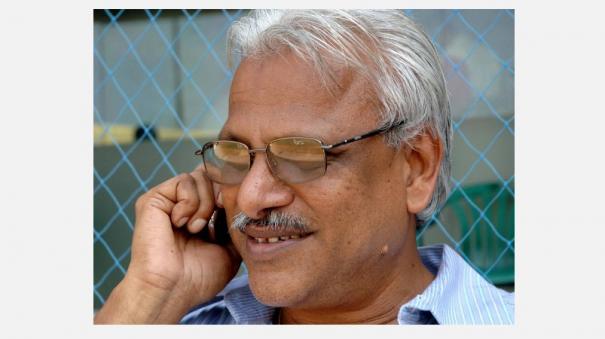 Mumbai: “Jadeja has been released on medical advice. There is no other option,” said Chennai Super Kings chief executive Kasi Viswanathan.

CSK all-rounder Jadeja has been ruled out of the remaining matches of the current IPL season. He was appointed captain at the start of this season. However, the Chennai team under his leadership failed to win. So the captain handed over the responsibility to Dhoni. He then played as a player on the team. Missed last match due to injury. Now he is out of the series due to that injury.

In this situation, many people are saying different things about his departure. It was also said to be contradictory to Jadeja and the team management. Kasi Viswanathan has spoken openly about it in the context of various opinions.

“I do not follow anything on social media. I would like to inform the management that we have no problem. I do not know what is on social media. Jadeja is always in the CSK team’s future plans.

He was injured in the match against Bangalore. He did not play against Delhi. Jadeja has been released on medical advice. There is nothing else, “said Kasi Viswanathan.

Chennai are currently playing their 59th league match against Mumbai at Wankhede Stadium. Mumbai won the toss and elected to bowl