Jalal: The stadium was affected by the rain..and my mark will not appear quickly 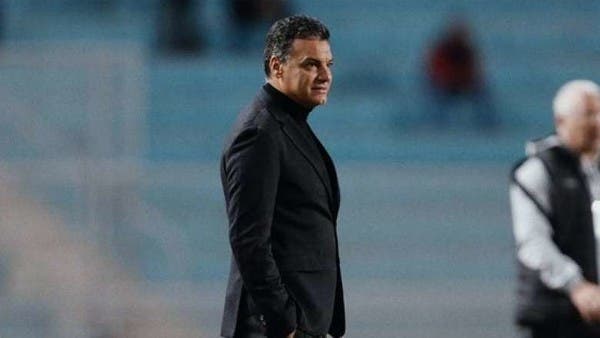 Ihab Galal, coach of the Egyptian national team, confirmed that the pitch was affected by rain, along with some absences and a lack of a good start, as the reason behind the loss from Ethiopia 0-2 in the second round of Group D competitions in the continental qualifiers for the African Nations Cup to be held in Côte d’Ivoire 2023.

Ihab Galal said in a press conference on Thursday that the Egyptian team started badly against Ethiopia, noting that the pitch was affected by the rain that fell before the start of the match.

He added: We were two goals behind and made three substitutions and the performance improved, but not enough to make us equal.

He explained that he did not lead many trainings for the Egyptian national team, and therefore his mark will not appear quickly.

Ihab Galal stressed that there were many absences in the national team, such as Mohamed Salah, Mohamed El-Nini and Mahmoud Hassan Trezeguet, who were injured, which somewhat affected the result.

The Ethiopian team succeeded in collecting its first three points in the group, after losing in the first round 1-2 against Malawi, to occupy the first place.

On the other hand, the balance of the Egyptian team froze at three points in the last place after beating Guinea 1-0 in the first round of the group.