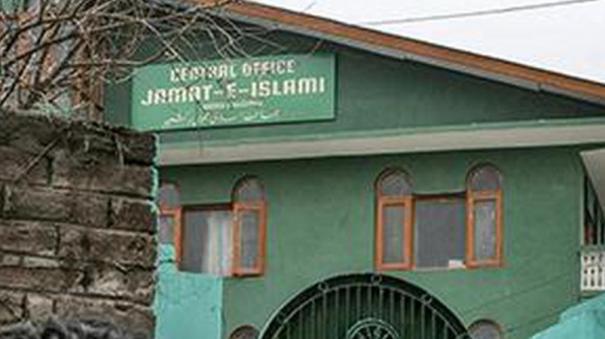 Srinagar: Kashmir Intelligence Service (SIA) officials said yesterday. A series of actions are being taken against organizations accused of promoting extremism, separatism and terrorist activities. As part of this, steps have been taken to identify and confiscate 11 properties belonging to the banned organization Jamaat-e-Islami.

SIA said. Jamaat-e-Islami is the largest political and religious organization operating in Jammu and Kashmir. The organization was banned in 2019 for supporting terrorism.