Japanese Economy Minister: It is difficult for us to stop importing Russian oil 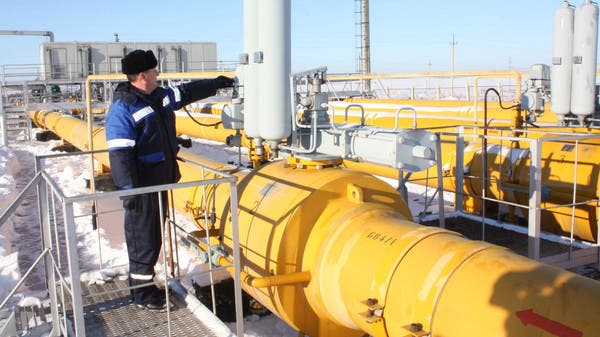 Japan’s Economy and Trade Minister Koichi Hagiuda said on Thursday that Tokyo would face “difficulty” to act immediately to reduce Russian oil imports due to Russia’s military operation in Ukraine.

Hagioda’s comments came during a visit to Washington, after the European Commission proposed, on Wednesday, the most severe package of sanctions against Russia, including the Russian oil embargo.

Earlier, the Russian embassy in Washington confirmed that the pressure exerted by the United States against Russia will not reach its goals, and that the strengthening of the ruble’s value indicates the stability of the financial sector and the Russian economy as a whole.

“We urge American colleagues to abandon such a counterproductive course, and pressure measures will not achieve their goals, and Moscow’s continued strengthening of its national currency contributed to the stability of the Russian financial sector and the economy of the Russian Federation,” the embassy said in a statement published by the Russian Sputnik news agency today. As a whole, this matter comes with the testimony of experts from the Western countries themselves.

“The United States is aware that sanctions against Russia in the energy sector lead to instability in the hydrocarbon market and increase the cost of fuel in the world,” she added.