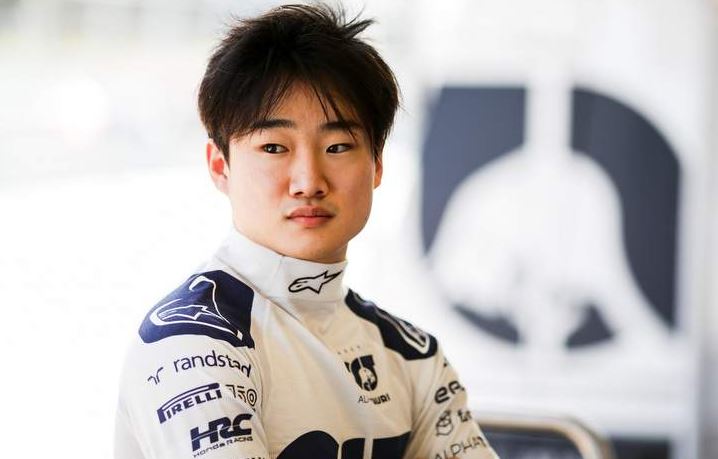 After being warned more than once, Alpha Tauri’s Yuki Tsunoda was punished by 10 places behind at the start of the Italian Grand Prix in the Formula One World Championship at Monza next Sunday. This was due to strange infractions, including driving too slowly.

Tsunoda received the fifth warning in 15 races at the Dutch Grand Prix in the last round of the championship after driving his car on the track without a seat belt.

Previous offenses in Australia, Bahrain and Monaco have included driving too slowly for no reason and then getting in the way of other drivers. In the last race in the Netherlands, the Japanese driver stopped at the side of the track on lap 44 out of 72 when he complained that his tires were not installed after a pit stop and unfastened his seat belt, believing that he would get out of the car.

But the Red Bull-owned team told him that everything was fine and then drove off without the safety insurance. Formula 1 rules stipulate a penalty for starting delays for any rider who receives five warnings during one season, with at least four of these warnings related to driving reasons.