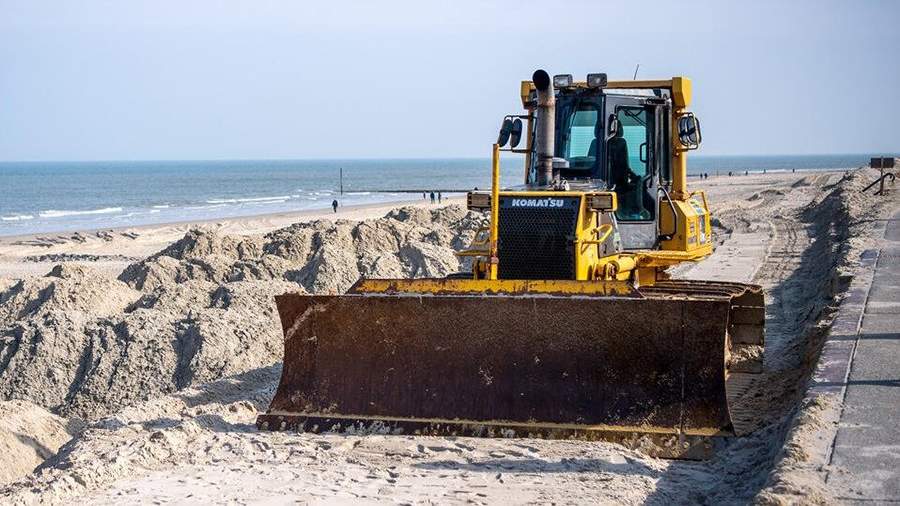 The largest in Japan and the second largest manufacturer of construction machinery and equipment in the world, Komatsu has resumed deliveries of equipment to Ukraine. This was reported on Sunday, May 29, by the business newspaper Nikkei.

“Komatsu is again supplying parts for construction and mining equipment to Ukrainian customers that were previously suspended,” the newspaper quoted the president of the Japanese company as saying.

It is noted that deliveries were resumed to those regions of Ukraine that the company’s management assesses as safe, in particular, to the metropolitan area and to the west of the country.

Deliveries to the eastern part of Ukraine were not resumed.

The company’s president also said that Caterpillar, Komatsu’s main competitor, which has stopped work in Russia, is not going to leave the country completely.

Komatsu announced the suspension of production at a plant in Russia in early April.

Earlier, on May 13, President Volodymyr Zelensky announced the resumption of work of the embassies of 37 countries in Kyiv. The Ukrainian leader expressed confidence that other missions would soon return to the capital.

He also called on Ukrainian businesses to return to work.

On February 25, the Politico portal reported that the delegation of the diplomatic service of the European Union (EU) was forced to leave Kyiv for security reasons.

In mid-February, due to the aggravation of the situation in the Donbass as a result of shelling by the Ukrainian military, the Donetsk and Lugansk People’s Republics announced the evacuation of the civilian population to the Russian Federation and asked for recognition of independence.

On February 21, Russian President Vladimir Putin signed a corresponding decree. On February 24, he launched a special operation to protect the civilian population of Donbass. As the press secretary of the head of state Dmitry Peskov clarified, the special operation has two goals – the demilitarization and denazification of Ukraine. According to him, both of these aspects pose a threat to the Russian state and people.