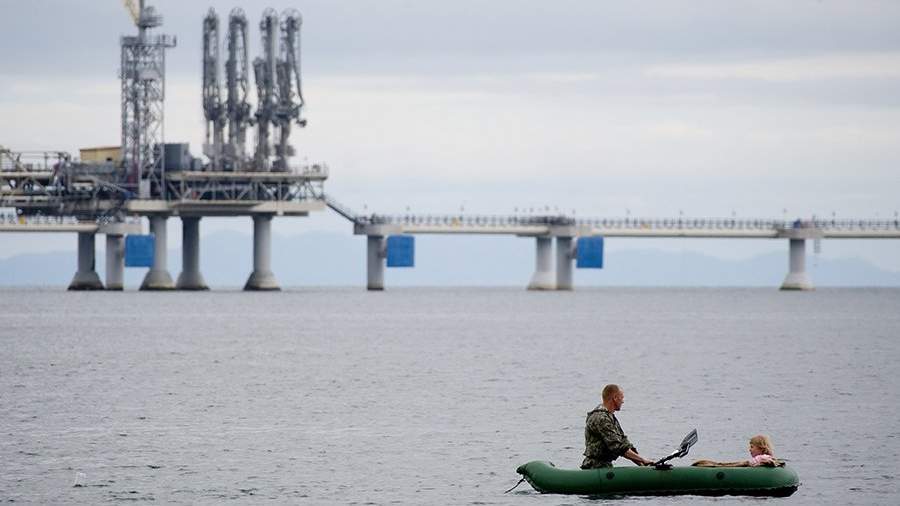 Japanese Mitsubishi has officially confirmed the retention of its share in the Sakhalin-2 project. This was announced on Thursday, September 1, on the company’s website.

We will discuss the terms of the shareholder agreement with stakeholders and continue to assess the risks associated with the project based on various scenarios.

The day before, it was reported that Mitsubishi announced its desire to continue participating in the Sakhalin-2 oil and gas project, in connection with which the Russian government allowed it to transfer a 10% stake in the new operator.

On the same day, the Japanese trading company Mitsui also officially announced that it would retain its stake in the Sakhalin-2 oil and gas project. In turn, the Russian side approved the transfer of Mitsui’s 12.5% ​​stake in Sakhalin Energy LLC, the new operator of Sakhalin-2.

That Mitsui, as well as Mitsubishi Corporation decided to keep their shares in the project, said the General Secretary of the Cabinet of Japan Hirokazu Matsuno on August 25. He noted that after the companies submit a corresponding request, the decision will be made by the Russian side. Japan will continue to monitor the situation and take measures to ensure uninterrupted supplies of liquefied natural gas, he said.

Japanese Mitsui and Mitsubishi have shares in the Sakhalin-2 project of 12.5% ​​and 10%, respectively. Russia accounts for 8.8% of all Japanese imports of liquefied natural gas, which almost entirely comes from Sakhalin-2.

Before that, on August 17, it became known that a number of Japanese companies received an official notification from Russia about the transfer of the Sakhalin-2 project to a new operator. At the end of June, Russian President Vladimir Putin ordered that the operator of the Sakhalin-2 oil and gas project be changed to Sakhalin Energy and that the company’s property be transferred to the state.