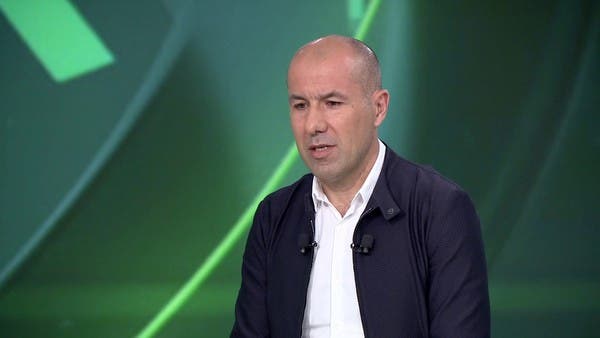 Leonardo Jardim, the former coach of the Saudi Hilal, revealed that he wanted to sign the Brazilian Lucas Moura, the English player of Tottenham Hotspur, noting that Mateos Pereira’s behavior did not like him and demanded his exclusion.

The Portuguese coach said in an interview with the “Into the Goal” program on Tuesday: I wanted to sign Lucas Pereira from Tottenham and I did not succeed in that, and the club was following the Brazilian Mateus Pereira and then joined the team, but he had a behavior that did not suit me, and I agreed with the management to Exclude him before he returns again, because Al Hilal is a big club and has a situation that should be respected by everyone.

He added: I was the one who talked about the Nigerian Ighalo, because he was distinguished in the youth, and I also requested to bring Saud Abdul Hamid after following him in the Tokyo Olympics with the Saudi national team.

And regarding his dismissal from Al Hilal training last February, the 47-year-old coach stated: The decision surprised me, because I won the Asian Champions League title, which is the most important competition, and then we won the Super Cup as well, and in December I spoke with the administration and told them that we need blood And the contract with two to three players, and the contract with Michael came to be a replacement for Salem Al-Dosari, who played many matches with Al-Hilal and the national team.

And he added: Carrillo is a distinguished player and I know him since he was with Sporting Lisbon, but he had to play in South America with his country, and he suffered from the time difference and did not train much due to injury, and the beginning of the season was difficult for him, and my problems in Al Hilal were the inability to Work because of the presence of many international players with Saudi Arabia and other teams.

Jardim indicated that he watched two matches for Al Hilal after his dismissal, expressing his happiness with the team’s recent victories, and saw that the team can achieve the league and the King’s Cup, stressing that his era with the team was stronger than the current coach Diaz, because he beat strong clubs in Asia.

He concluded his speech, saying: The memory of Al Hilal is beautiful, and my evaluation of my experience is 8 out of 10 after I achieved two championships.