Jeddah Slums Committee begins removing 7 neighborhoods..and these are the details 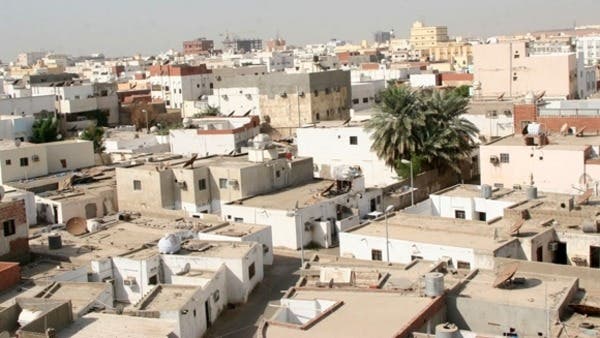 The Slums Committee in Jeddah, western Saudi Arabia, announced the continuation of its work in accordance with the executive plan and the scheduled timetable, as it proceeded after the month of Ramadan to remove 7 neighborhoods out of the remaining 12 neighborhoods: Bani Malik, Al-Wurud, Mushrafa, Al-Jamaa, Al-Rawabi, Al-Aziziya, and Al-Rehab. .

The committee had previously announced a change in the dates for notifying residents, separating services and removing services in a number of neighborhoods, namely: Al-Muntazah, Quwaizah, Al-Adl and Al-Fadl, Umm Al-Salam, K14 Al-Shamali, and the work of notifications and separation of services will be completed to reach the stage of complete removal of the remaining neighborhoods according to the announced operational plan. in advance.

It is noteworthy that these neighborhoods come within the first phase, which includes 32 slums, where the removal of 20 neighborhoods has been completed, and the work of notifications and separation of services is being completed, to reach a stage for the complete removal of the remaining 12 slums.