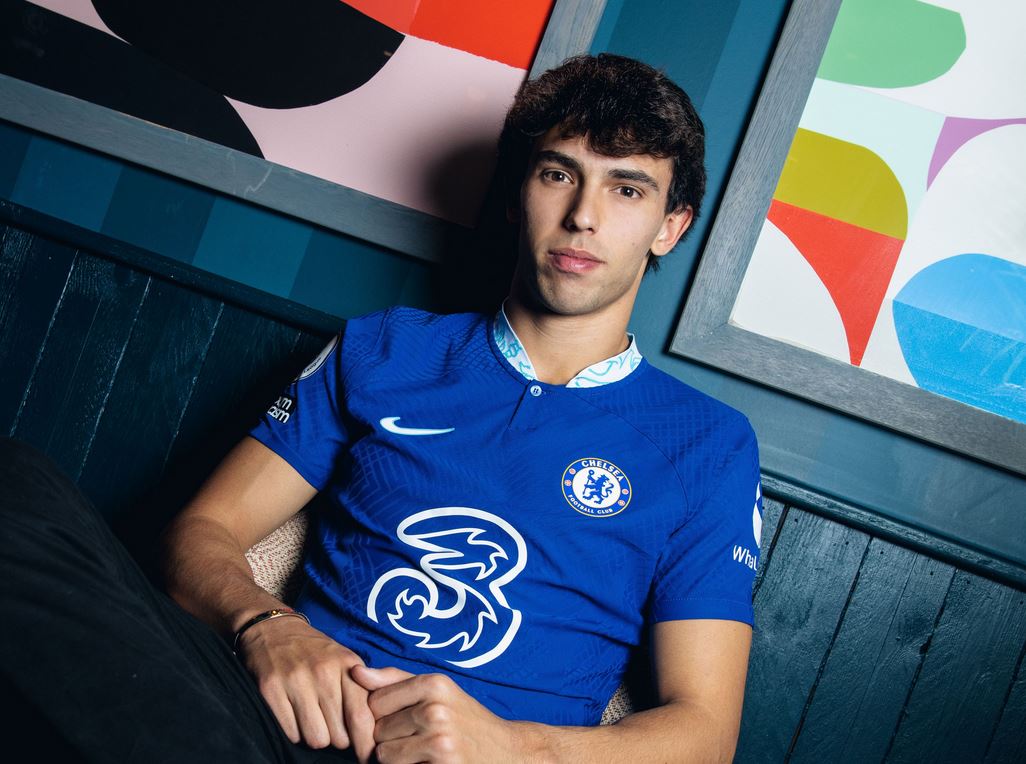 Chelsea have announced the signing of Portuguese international striker Joao Felix on loan from Atletico Madrid until the end of the season.
The London club did not disclose the value of the contract, but English media indicated that Chelsea paid an amount of 11 million euros to loan the 23-year-old player until the end of the season, in addition to paying his monthly wages.

“Chelsea is one of the greatest teams in the world and I hope to help them achieve their goals,” Felix told the West London club’s website. “I’m excited to play at Stamford Bridge.” In turn, Atletico Madrid indicated that “the Portuguese striker, who extended his contract for an additional year with our club, will take on a new professional challenge in the Premier League,” and that he had reached “an agreement with Chelsea to loan Joao Felix until the end of the current season.”

Felix had moved to the Spanish capital club in 2019 in a huge deal amounting to 125 million euros, coming from Benfica. He played 131 matches with him, scoring 34 goals and 18 assists, and contributed to winning the Spanish League title in the 2021 season. Felix (28 international matches) scored a goal for his country in the last Qatar World Cup, against Ghana (3-2) and played two assists.

Chelsea suffers from several injuries in its ranks, the latest of which was winger Rahim Sterling and American Christian Pulisic, in addition to the absence of right-back Reece James and French midfielder N’Golo Kante, while Gabonese striker Pierre-Emerick Aubameyang and German Kai Havertz have recently declined. Chelsea is living one of its worst periods after losing six of its last nine matches in various competitions, to occupy the tenth place in the league and the pressure is on its coach Graham Potter, who took over the team’s training last September, succeeding German Thomas Tuchel.