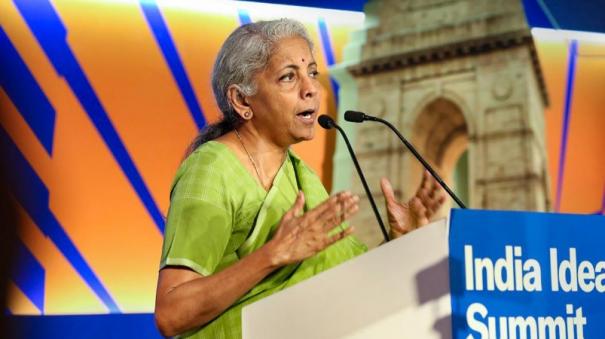 Inflation is not India’s priority. This may surprise you. We have been controlling inflation for the past few months. Our priority is more job creation and revenue sharing for the youth of the country than inflation. Thus spoke Nirmala Sitharaman.

On the prospect of foreign investment in India, he said, “ONTC is reshaping the Indian retail and manufacturing sector. There are many opportunities for India and the US to work together in the digital sector,” he said.

Dutch trainer ‘in most dangerous competition in the world’: ‘Family was in the stands with bodyguard’