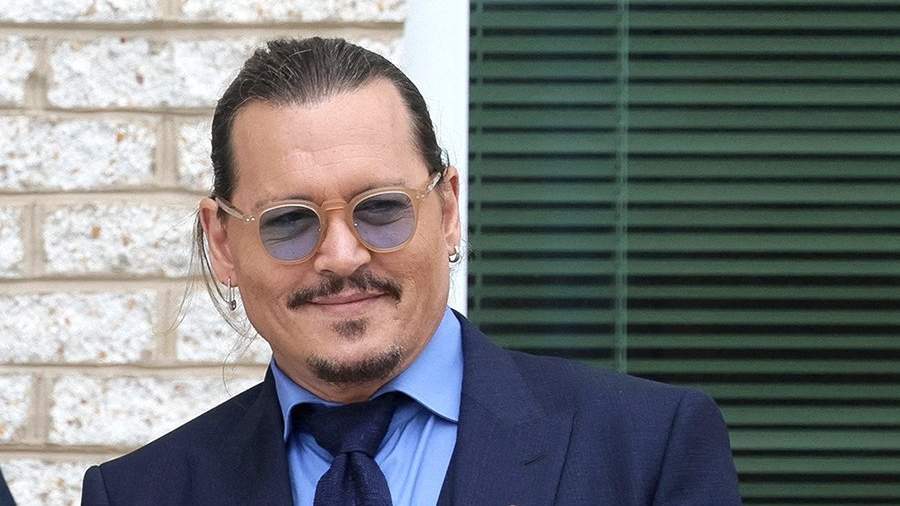 Hollywood actor Johnny Depp, who won the trial against his ex-wife, actress Amber Heard, admitted that the jury “managed to return his life.” As the artist stated on June 2, from the very beginning, his true goal in court was to achieve the truth.

“Six years ago, my life, the lives of my children and the lives of my closest people, who supported and believed in me for many years, changed forever in the blink of an eye. Serious, criminal charges were brought against me through the media. An endless stream of hatred poured out on me, although there was no fault on me, ”CNN quotes Depp’s statement.

As the performer of the role of Jack Sparrow in the movie “Pirates of the Caribbean” stated, his duty to the children and all the people who believed in him was to show the world the truth, regardless of the final verdict.

“I am finally calm, having achieved this. I felt tremendous love, support and kindness from all over the world. I hope that my commitment to uncovering the truth will help all men and women who find themselves in a similar situation never give up. The best is yet to come, and now a new chapter has already begun in my life. Truth never dies,” commented the actor.

Amber Heard was found guilty of defamation in the case of defending the honor and dignity of Johnny Depp. The court ordered the actress to pay her ex-wife $15 million. The actor thanked the fans for their support after winning the court.

As Hurd herself stated, she is so “heartbroken” because of the “heartbreaking” jury verdict in favor of her ex-husband that she cannot put into words how disappointed she is. Hurd believes that Depp’s lawyers managed to get the jury to ignore the key issue of free speech and evidence that was so compelling that in the UK a similar case could have been won.

On June 1, the jury announced the decision in the Depp and Hurd case in a courtroom in Fairfax, Virginia. The decision in favor of Depp was made on two counts. At the same time, the jury ruled in favor of Hurd on one point. Depp was sentenced by a jury to pay $2 million in damages in a counterclaim by Hurd.

Johnny Depp and Amber Heard were married from 2015 to 2017. In 2016, the actress filed for divorce, and then accused Depp of “three days of torment with physical abuse.” After that, Depp was stripped of the role of the wizard Gellert Grindelwald in the Fantastic Beasts franchise.