Johnson’s opponents vow to get him resigned 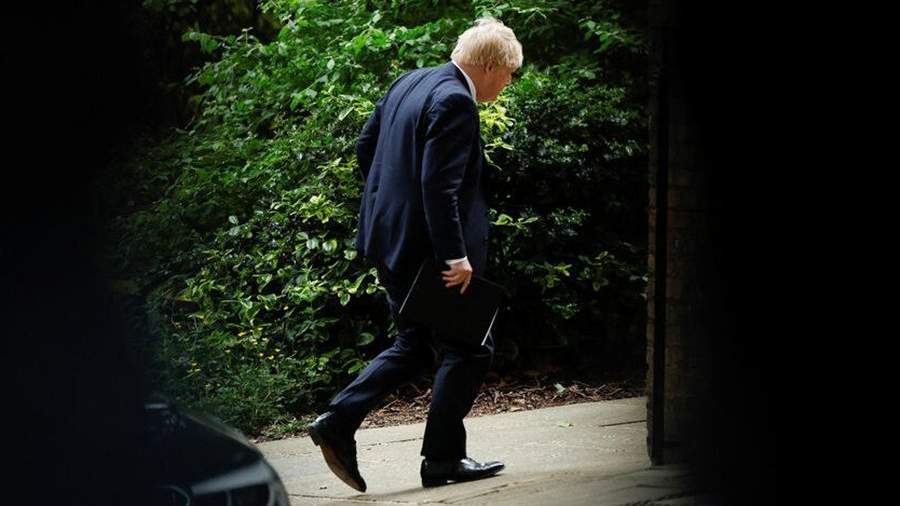 A number of representatives of the British Conservative Party were dissatisfied with the results of the vote on a vote of confidence in Prime Minister Boris Johnson, who, in their opinion, should have left his post. On Monday, June 6, according to The Guardian.

“Even the prime minister’s allies admit that this is the ‘beginning of the end’ after 40% of MPs refused to support the leader,” the publication says.

It is noted that the head of government found himself in the same situation as his predecessor, Theresa May, in 2018: during a similar vote, the ex-premier was able to achieve the support of 2/3 of her party members, but her reputation was irreparably damaged.

Representatives of the Labor Party also criticized the results of the vote, but admitted that chaos in the ranks of opponents is beneficial to them.

Boris Johnson himself thanked supporters for their support.

Earlier on Monday, representatives of the ruling Conservative Party in the UK failed to gain enough votes to pass a vote of no confidence in the British Prime Minister. 211 conservatives voted in favor of the prime minister, 148 voted against.

On June 6, Paul Brand, editor of the ITV channel, spoke about the possible launch of a vote of no confidence in the politician. According to him, this should be officially announced by Graham Brady, who heads the 1922 Committee – an association of members of parliament from the Conservative Party.

On the same day the agency Opinium published the results of a poll in which 59% of respondents were in favor of Conservative MPs expressing a vote of no confidence in the current head of government. 28% of those polled opposed Johnson’s resignation.

Johnson has come under fire and is in danger of losing his post over a scandal surrounding parties at the government residence on Downing Street during a nationwide coronavirus lockdown.

On May 25, the country’s prime minister apologized for the parties. He noted then that he takes full responsibility for everything that happened in his presence. At the same time, the head of government refused to resign, which was called for by all opposition parties.