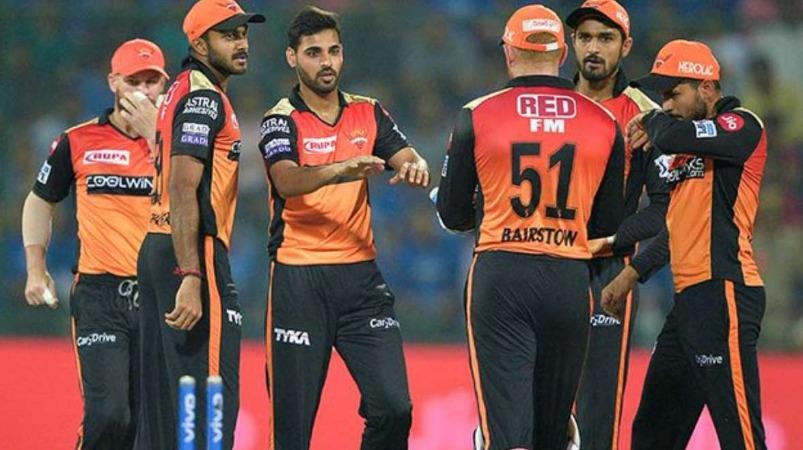 
Local players will not be given a chance in the Sunrisers Hyderabad squad. Telangana Rashtriya Samithi MLA Danam Nagender has threatened to remove the nickname Hyderabad if the opportunity is not given.

“Sunrisers have not included any player from Hyderabad. If the Sunrisers play without including any local players, we will disrupt the IPL match at the Rajiv Gandhi Stadium in Hyderabad.

Each team consists of players from the respective states. Many talented players from this city remain unselected. There are various drawbacks to the selection process. Sunrisers captain David Warner is ineligible for the post. Convicted of controversy over ball damage.

We learned how Mohammad Siraj from Hyderabad was seen on the world stage. There are many talented players like Siraj here. They could not find the right site. But the Sunrisers have failed to recognize such players. Let’s remove the name Hyderabad from the Sunrisers team. “

Former India captain says no Hyderabad player has been picked in the IPL auction on the 18th. Mohammad Azharuddin dissatisfied Had said.

Azharuddin tweeted, “Even a player from Hyderabad is up for auction Sunrisers Hyderabad team It hurts not to take it. “

America loses to France in the basket

Uganda announces the return of the “missing” weightlifter

Governor of Ma’rib: Lebanese Hezbollah is involved with its fighters in the Yemen war